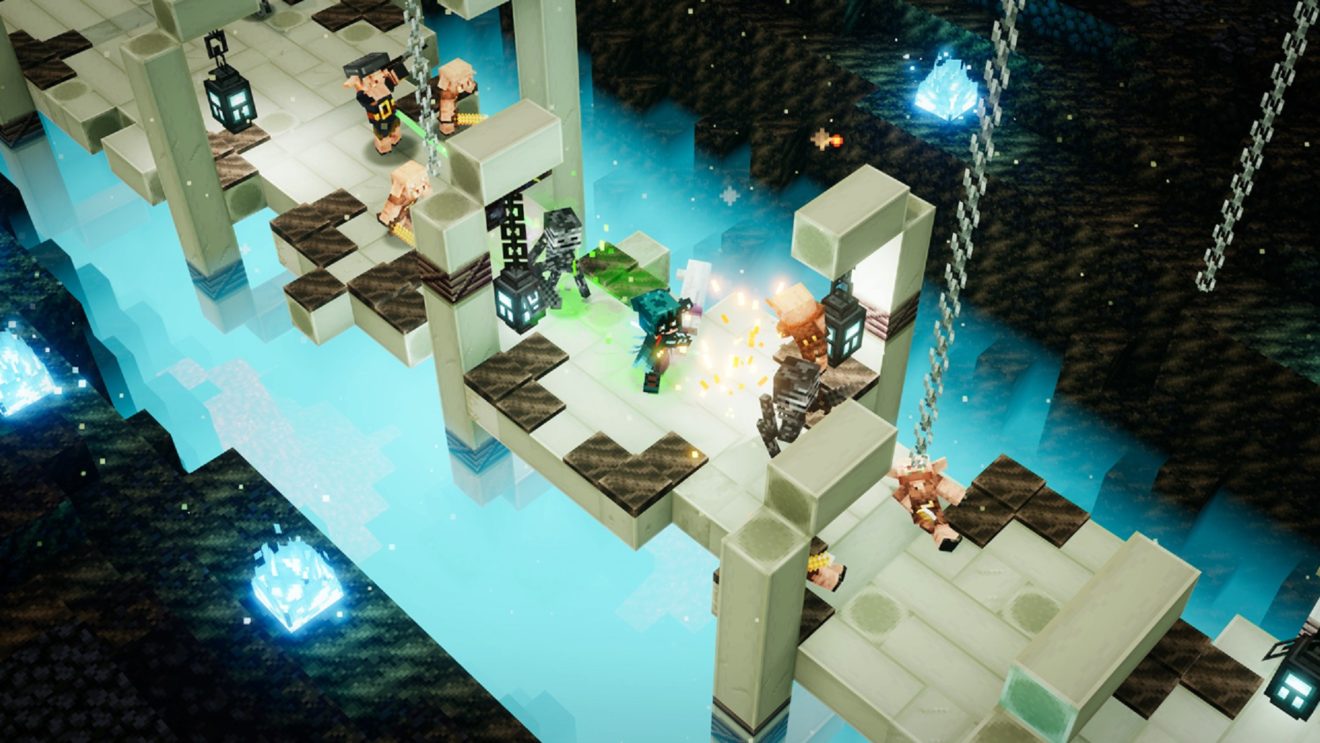 Minecraft Dungeons’ Flames of the Nether DLC is now live

The DLC introduces six new missions for players to tackle filled with “familiar biomes as you’ve never seen them before.” Completing these missions will reward the Baby Ghast pet and two skins, as well as new weapons, gear, and artifacts.

Accompanying the DLC is a free update for all players that introduces the new Ancient Hunts feature. These proceduarally-generated end-game missions will reward players with powerful Gilded Gear and a new currency called Gold, which can be traded with the Piglin merchant.