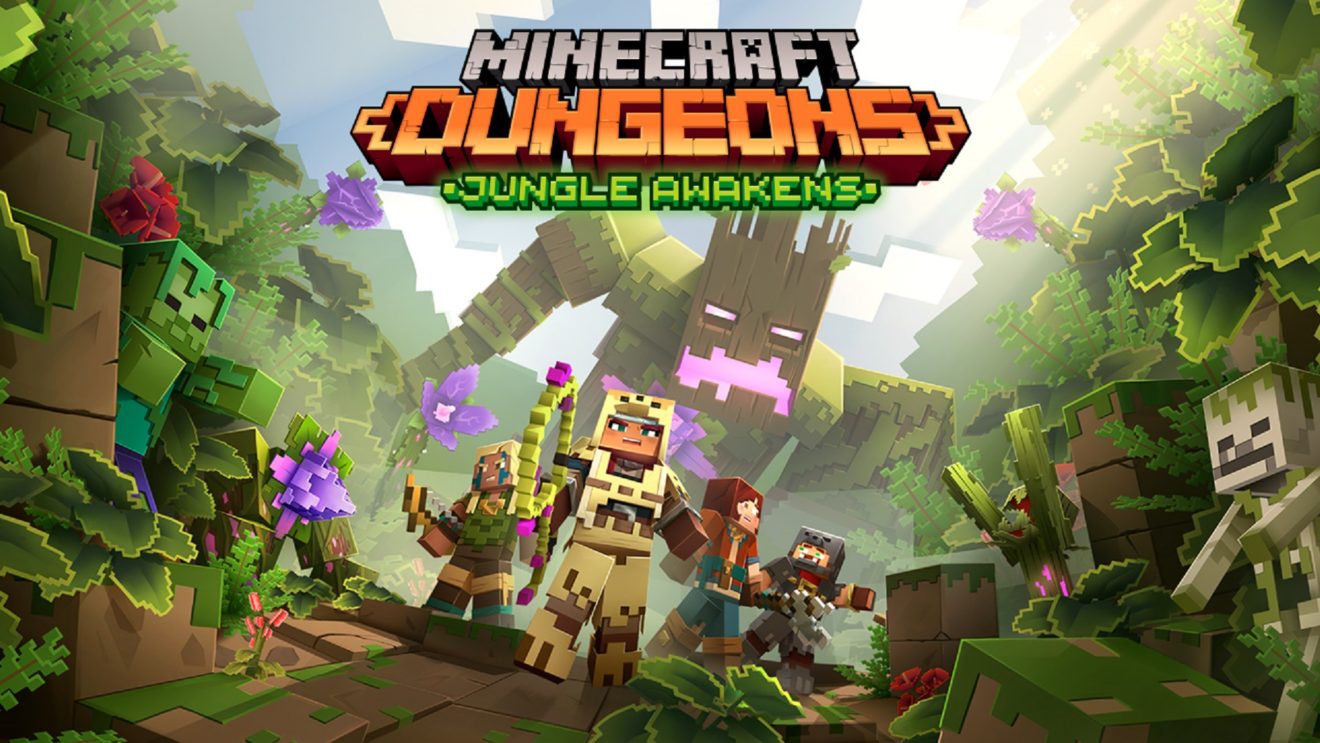 Jungle Awakens, the first DLC for Minecraft Dungeons is now available on PC and consoles.

According to developer Mojang, a shard of The Orb of Dominance has found its way to a lush dungeon and corrupted both the land and its inhabitants. It’s now up to players to venture into the jungle in three new missions to destroy the Jungle Abomination that has been created. Players also get new weapons, artifacts, and armor.

Jungle Awakens is available now as a free download for owners of the Hero Pass or Hero Edition. The DLC is also available to purchase separately.

In addition to the DLC, Mojang has pushed a new update live that adds the Lower Temple, new gear, and a new threat level per difficulty that unlocks higher-powered gear. The update also contains a number of balance adjustments. Read the full patch notes here.