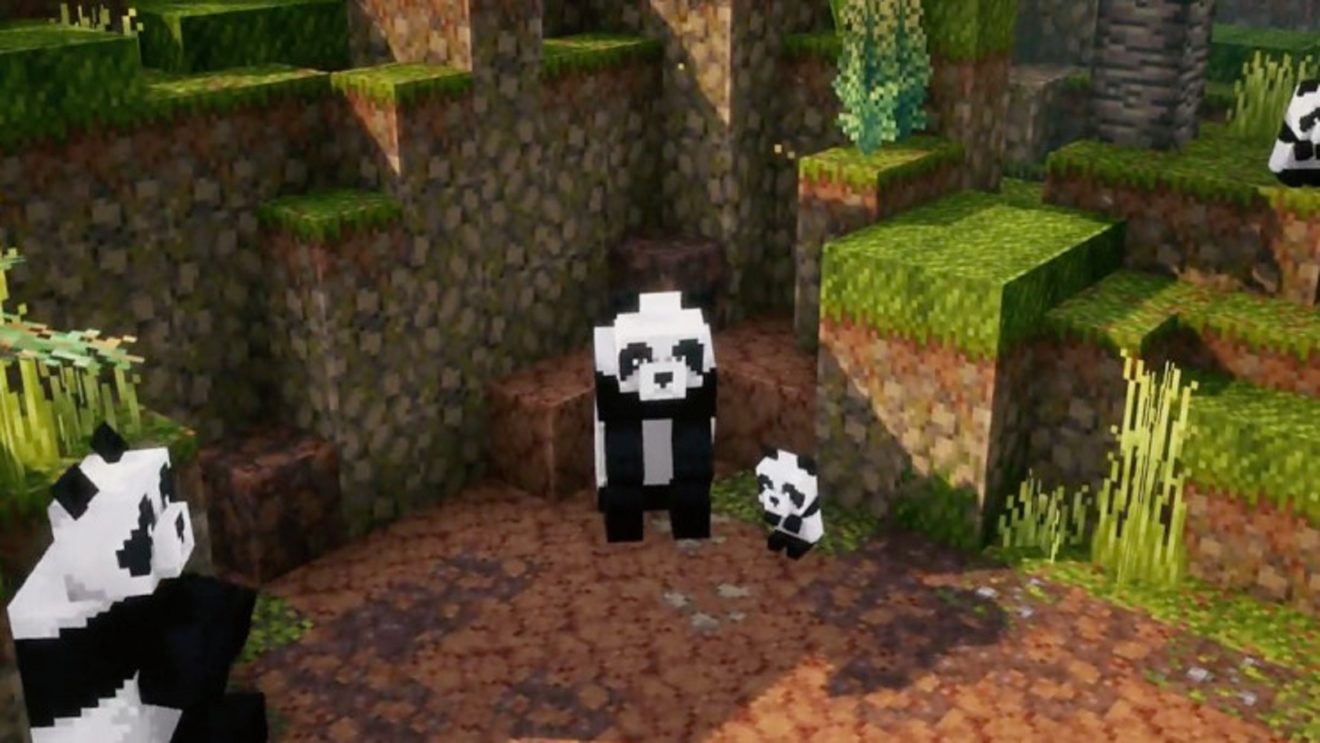 As previously announced, the upcoming DLC will see players fighting new mobs through three jungle-themed missions to take down the Jungle Abomination. Players will also be getting new weapons, armor, and artifacts to help them out.

Additionally, a free update will be released for the game on the same day that includes the Lost Temple dungeon, new items, and balance changes.

Jungle Awakens is available as part of the game’s Hero Pass, which is included in the Hero Edition. The Hero Pass also grants access to the second planned DLC, Creeping Winter.