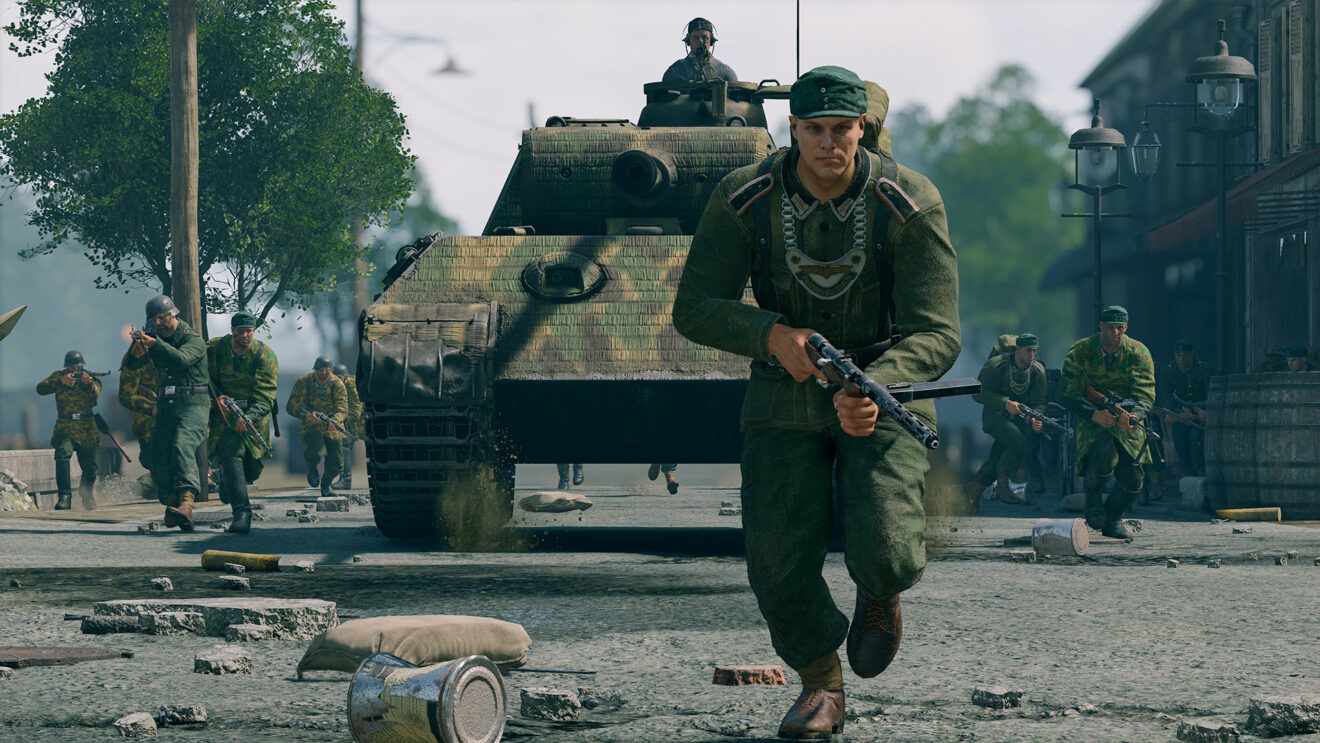 Military shooter Enlisted arrives on PS4 and Xbox One

Gaijin Entertainment and Darkflow Software’s military shooter Enlisted is now available on PlayStation 4 and Xbox One.

The last-gen release of the game includes both the Invasion of Normandy and Battle of Tunisia campaigns, with plans to add the Battle for Moscow in the next update. Gaijin Entertainment also revealed that the fourth campaign, Battle for Berlin, will be released “in a few months.”

The last-gen version of the game runs at 30 FPS and features all of the same content found on the current-gen consoles and PC.

“As with any transition to a new generation of game consoles, the previous one maintains a huge user base for a few years,” Anton Yudintsev, co-founder of Gaijin Entertainment, said. “We were not sure that it was technically possible to release Enlisted on PlayStation 4 and Xbox One, therefore we launched the game only on next-gen platforms where we achieved 4K@60FPS performance. We’re glad that now even more gamers can try our game.”