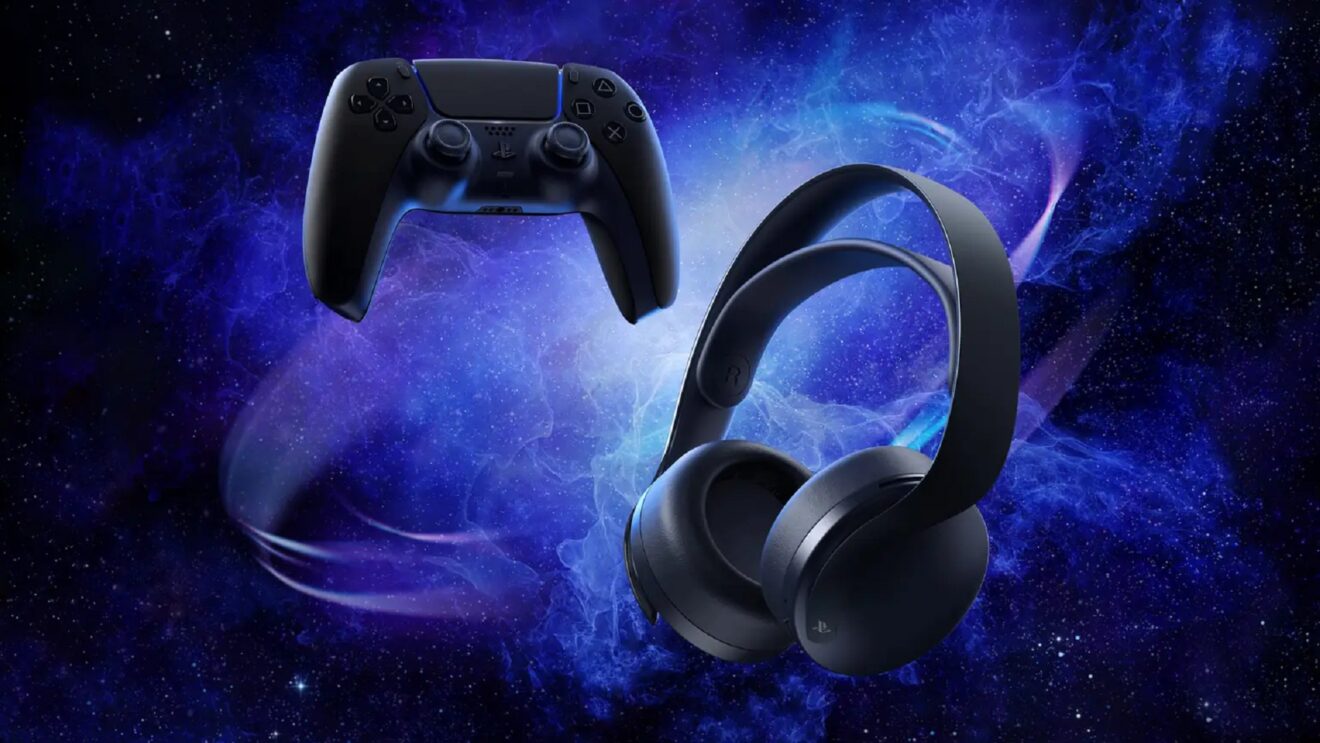 Sony has announced that a new Midnight Black variant of the PlayStation 5’s Pulse 3D Wireless Headset will be released next month.

This new version of the headset matches the previously released DualSense Midnight Black controller and will be available in October. Get a brief look at the new design in the trailer below:

“While all PS5-compatible headsets can be used to experience 3D Audio with PS5 games, the Pulse 3D headset is specifically designed to take full advantage of the console’s Tempest 3D AudioTech, with a fine-tuned frequency response to help players more precisely place sounds in exact locations to match on-screen gameplay,” Isabelle Tomatis, senior director of PSVR, eSports, and peripherals marketing and licensing at SIE, wrote on the PlayStation Blog.

This version of the headset will also support the new equalizer control feature on PlayStation 5. Using this, players can create their own sound presets and also choose from either the Standard, Bass Boost, or Shooter presets.