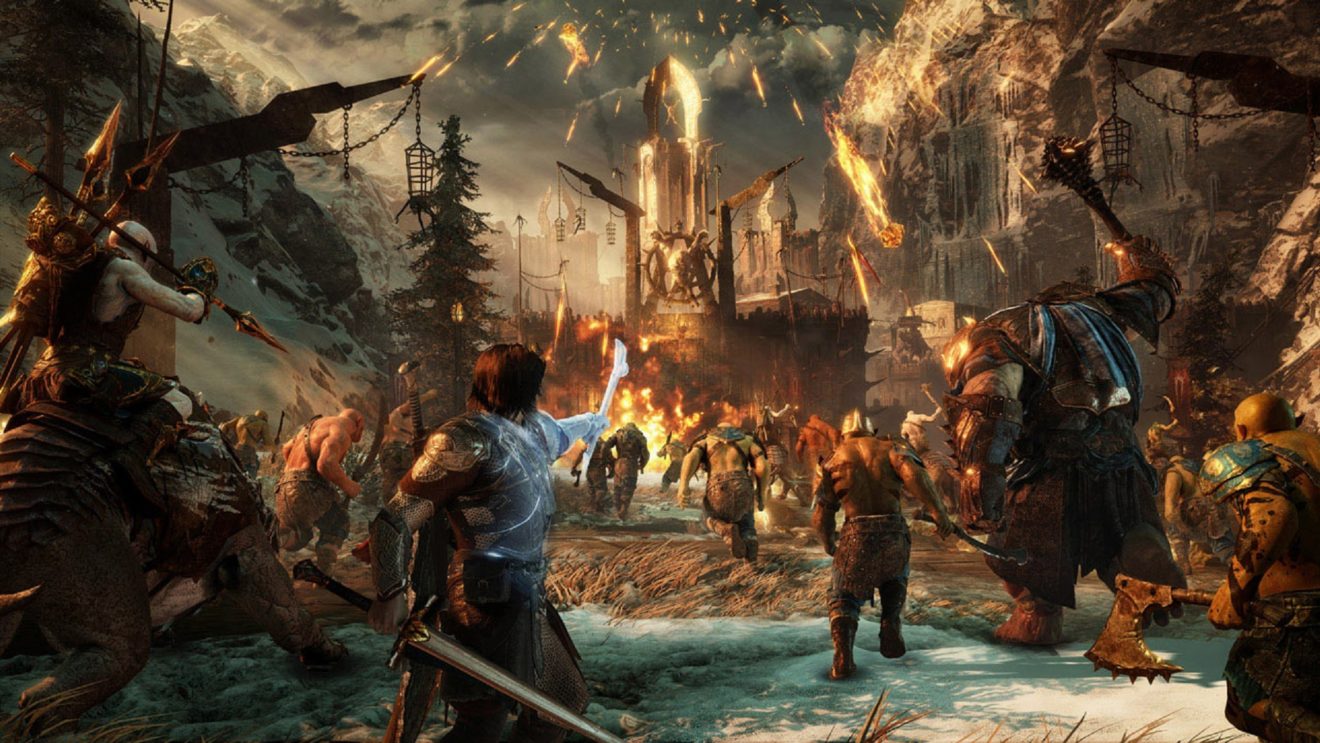 Xbox Game Pass subscribers are getting eight more games to play this month.

The first batch of new titles arrives tomorrow, July 4th, and includes Middle-earth: Shadow of War, Pathea Games’ My Time in Portia, and Toby Fox’s role-playing game Undertale. All three of these games will be available to subscribers on PC, but only Middle-earth and My Time in Portia will be included in the Xbox One version of the pass.

In addition to all this, Microsoft revealed that all Xbox Game Pass subscribers will be able to access the upcoming Gears 5 Tech Test. An exact date for the test has not been shared, but it will be sometime this month.

Finally, 10 games will be removed from the pass throughout July, including: