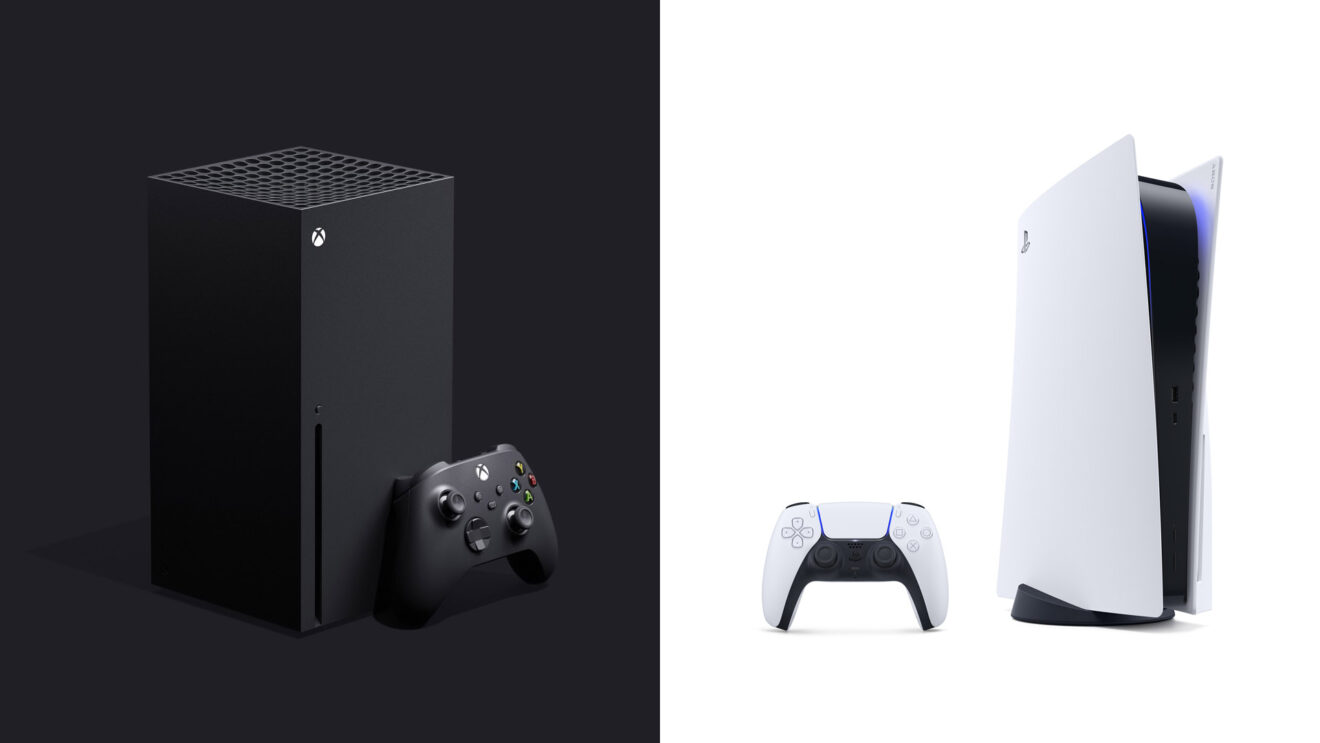 During a recent earnings call, Microsoft CEO Satya Nadella stated that the “Xbox Series S and X are our fastest selling consoles ever, with more consoles sold life-to-date than any previous generation,” according to a tweet (via Gamespot) from The Verge senior editor Tom Warren. Niko Partners analyst Daniel Ahmad followed that announcement by estimating Xbox Series sales at 6.5 million as of June 30th, 2021.

Not to be outdone, Sony revealed that the PlayStation 5 is its fastest-selling console, hitting the 10 million sales mark on July 18th. Sony Interactive Entertainment president and CEO Jim Ryan told GamesIndustry.biz that the “engagement on the platform is the highest we’ve ever seen whichever way you look at it,” citing “double digit growth” for how many players are using their PS5, compared to the PS4’s launch window.

While the demand is obviously there for both consoles, supply remains an issue. Ryan said in a press release (via IGN) that Sony still has “a lot of work ahead of us as demand for PS5 continues to outstrip supply” and that “improving inventory levels remains a top priority for SIE.”

Sony and Microsoft have both attempted to get consoles into the hands of actual players, rather than scalpers, with programs like PlayStation Direct and the Xbox Insider Program lottery, but Sony warned that PS5 supply could remain scarce until 2023 thanks to a global semiconductor shortage. Undoubtedly, this issue will also impact the availability of Microsoft’s Xbox Series X/S consoles.