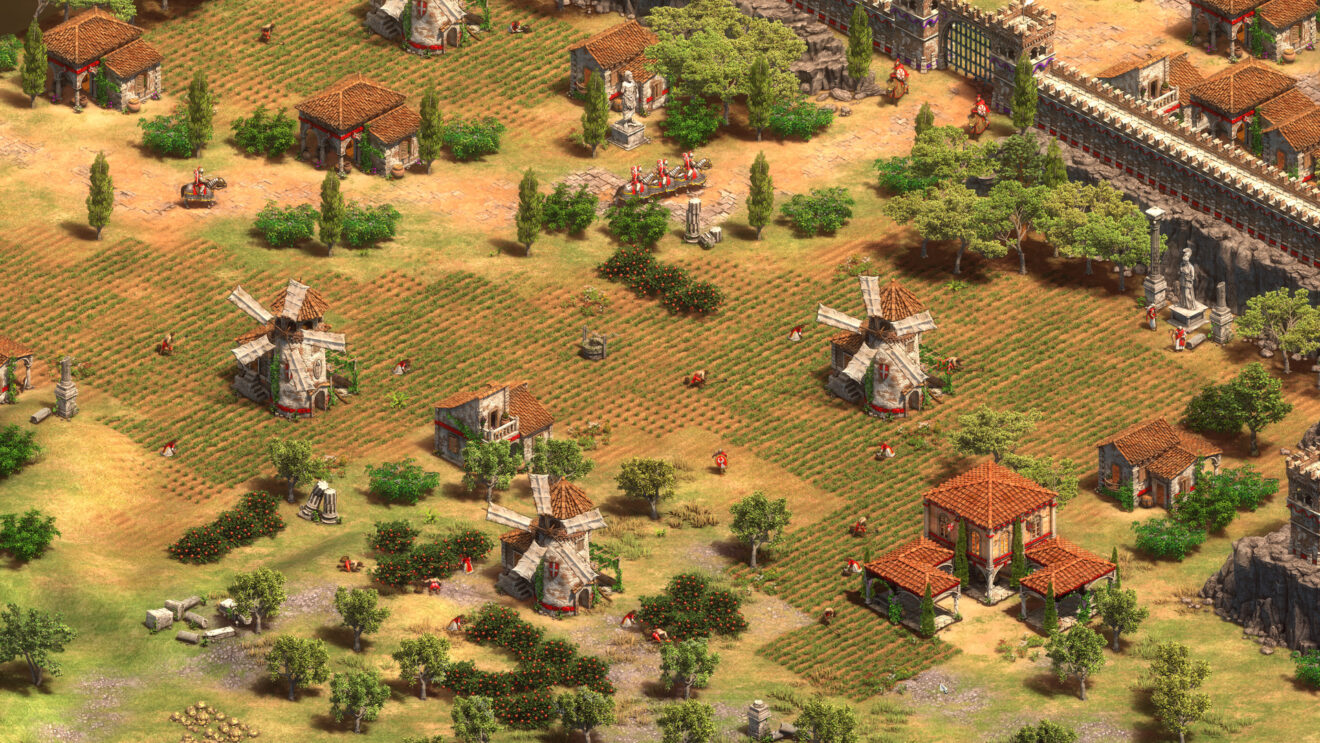 Microsoft is bringing Age of Empires to Xbox

Age of Empires is finally making the jump to console next year, Microsoft has revealed.

First up is Age of Empires II: Definitive Edition, which is due to release on January 31st, 2023. This console release features a new tutorial designed for controller, a new user experience for console, and “a new game AI which helps make resource management in a strategy game efficient and intuitive.”

Following later in 2023 will be the newest entry in the series Age of Empires IV. Both games will support mouse and keyboard input, cross-platform play, and Xbox Cloud Gaming.

“We knew that bringing the complexity of RTS to Xbox consoles was a massive task and one we had to approach carefully and thoughtfully,” Emma Bridle, director of customer voice at World’s Edge, wrote in an Xbox Wire post. “The team has been working hard to bring an experience that not only feels great using a controller, but also teaches players how to play on Xbox.”