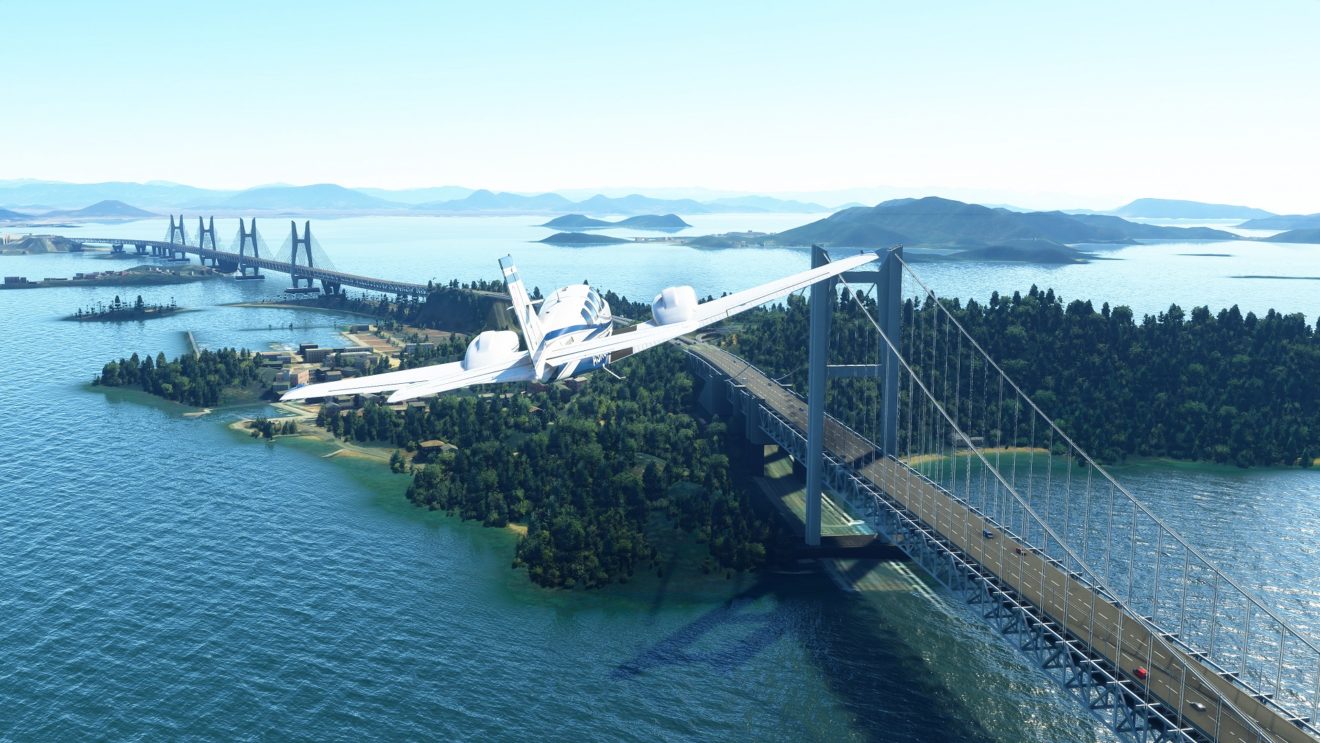 Microsoft and Asobo Studio have announced that the virtual reality update for Microsoft Flight Simulator is now available to download.

“The flight sim community has been a very active and insightful partner in shaping how the team approached VR, and continues to be a critical partner in our continued development as we make further improvements and add new features to the simulation,” Jorg Neumann, head of Microsoft Flight Simulator, said in an Xbox Wire post.

“Adding VR to Microsoft Flight Simulator was a direct result of community feedback, and we look forward to continued involvement in the future of the franchise with us.”

The virtual reality update supports most Windows Mixed Reality headsets, as well as Oculus, Valve, and HTC headsets, according to Neumann.

Microsoft Flight Simulator is available now on Windows 10, Steam, and Xbox Game Pass for PC. The game is also scheduled to release for Xbox Series X and Xbox Series S in summer 2021.