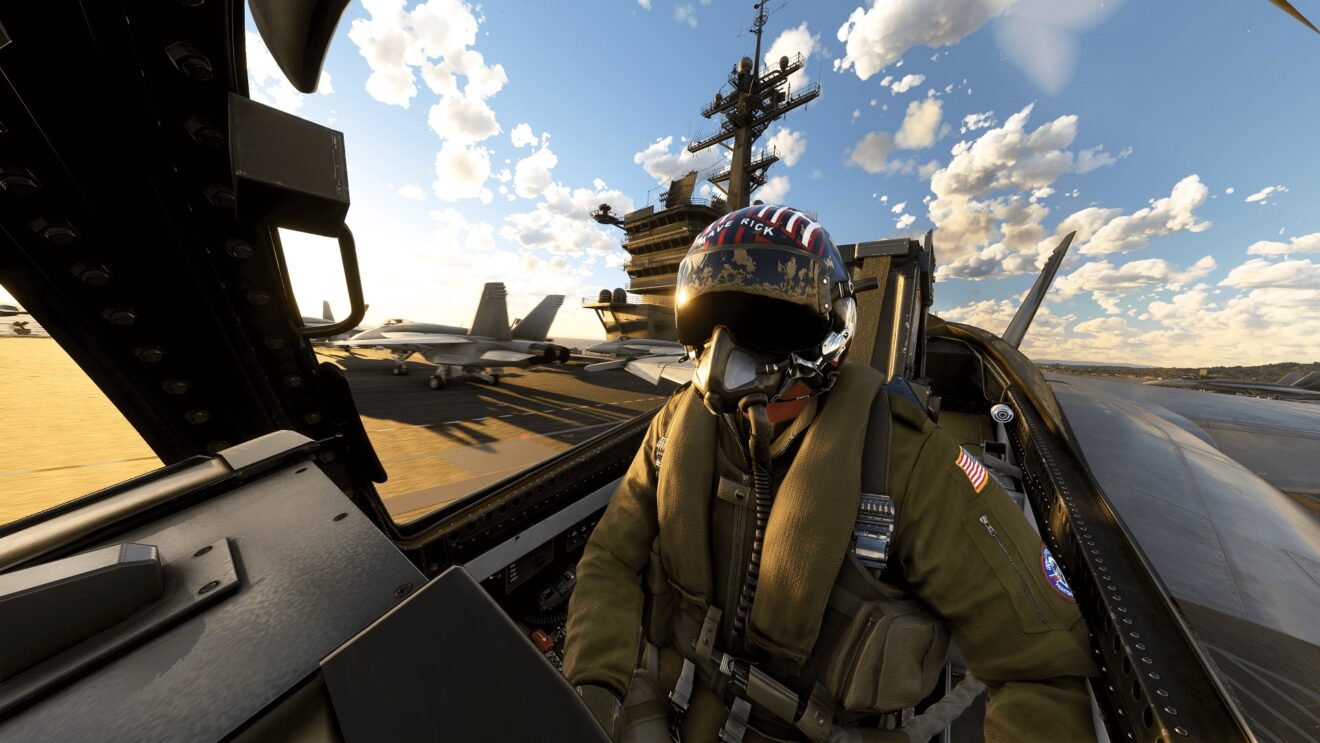 The expansion includes a Top Gun: Maverick Edition livery for the F/A-18E Super Hornet and three training missions for the Super Hornet that involve “unrestricted take-offs, split S maneuvers, and low altitude, high-speed maneuvering through complex terrain,” according to the developer. There are also five high-speed, low-level challenges as well as a carrier deck landing challenge to complete.

Joining the above content is a “never-before-unveiled hypersonic aircraft that can attain speeds of Mach 10 and altitudes greater than 150,000 feet above sea level” and a “mission to roar into the stratosphere.”

The Top Gun: Maverick expansion is now available for free on Xbox Series X/S, Xbox One, and PC.