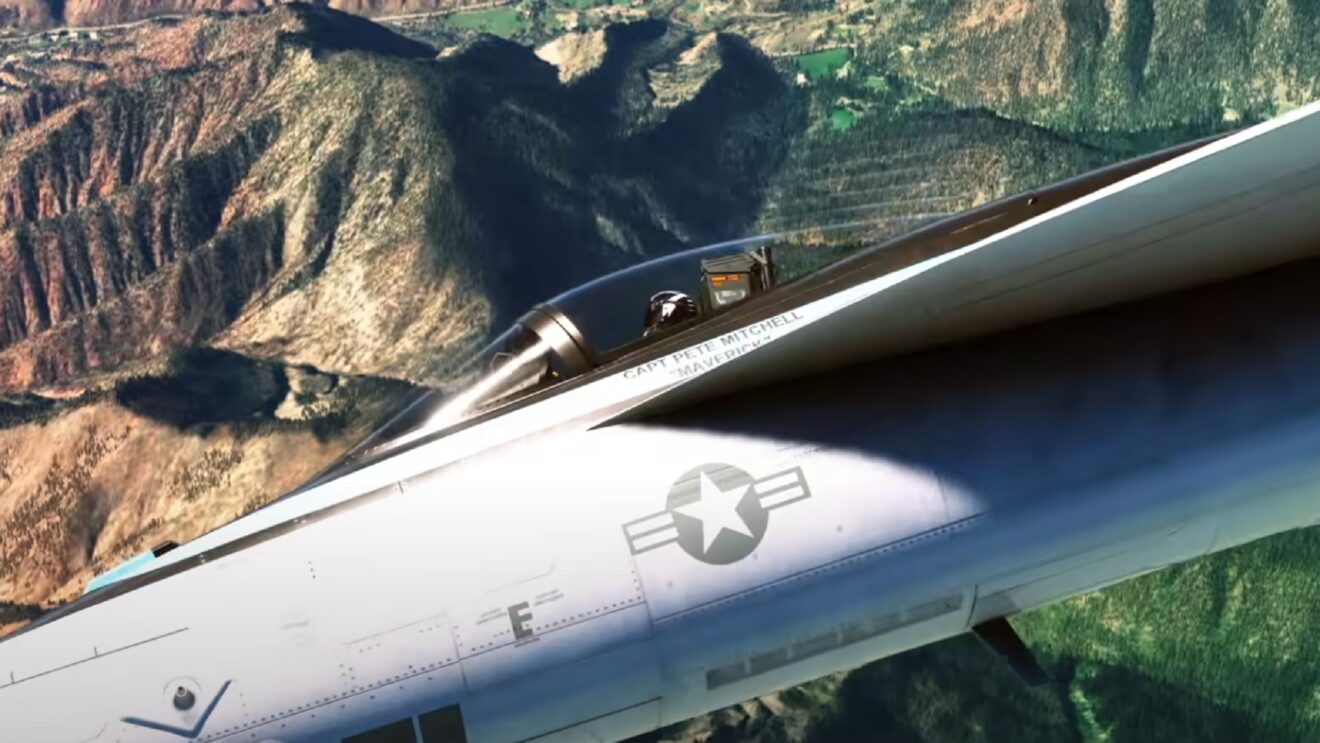 Microsoft and Asobo Studio have revealed that Microsoft Flight Simulator‘s free Top Gun: Maverick expansion will launch on May 25th.

To accompany the announcement, a promotional website has been set up that allows players to create their own Call Sign ahead of the expansion’s release.

Little is known about the upcoming expansion, with Microsoft previously stating that it will let players “experience first-hand what it’s like to be a U.S. Navy Top Gun.” A brief look at the expansion was shared last year showing an aircraft carrier and Maverick’s jet. Check it out at the end of the trailer below: