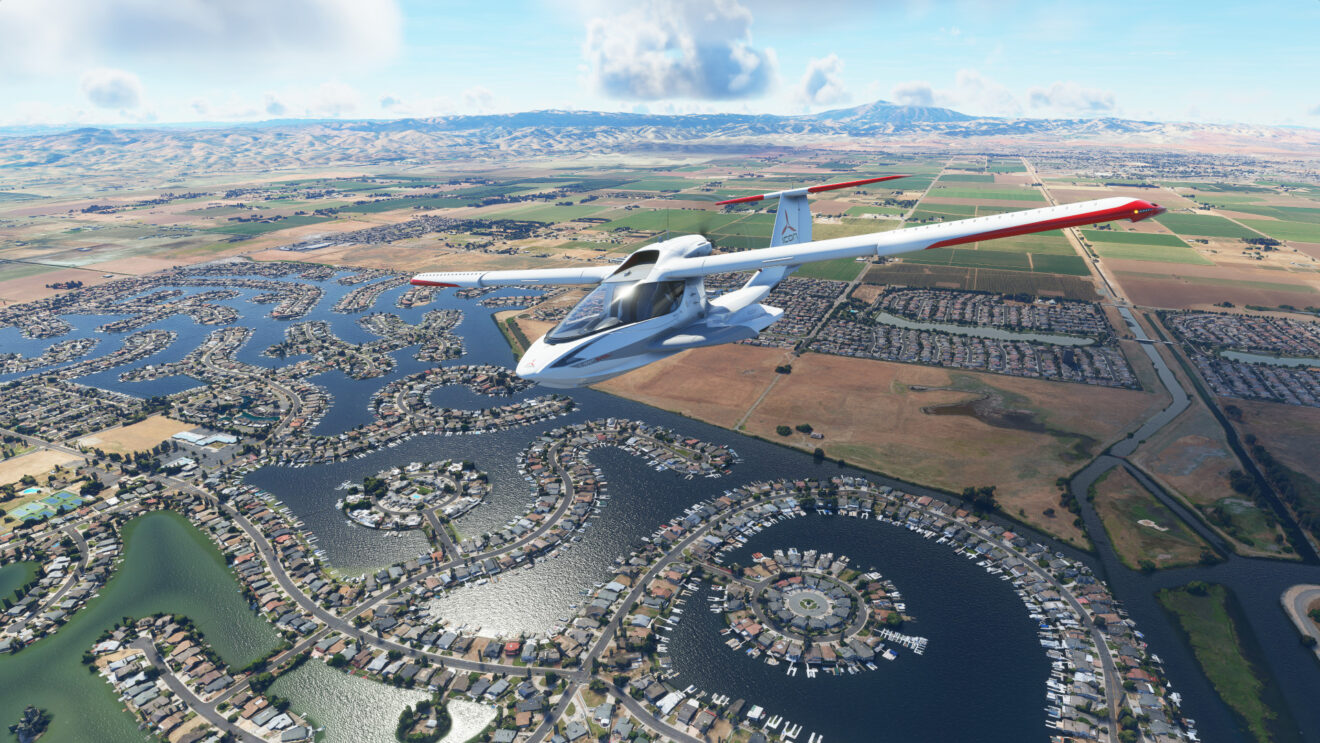 Asobo Studio has announced a delay for Microsoft Flight Simulator‘s sixth World Update, which will cover Germany, Austria, and Switzerland.

In its latest Development Update, the developer revealed that the update has been moved from August 26th to September 7th. The decision to delay has been made to “ensure that World Update VI reaches a very high level of quality,” according to Asobo.

In addition to the above, World Update VI will fix several crashes, fix the ATC radar altitude, modify the performance and fuel consumption of the SR22, and add a new “Offscreen terrain pre caching” graphics option.