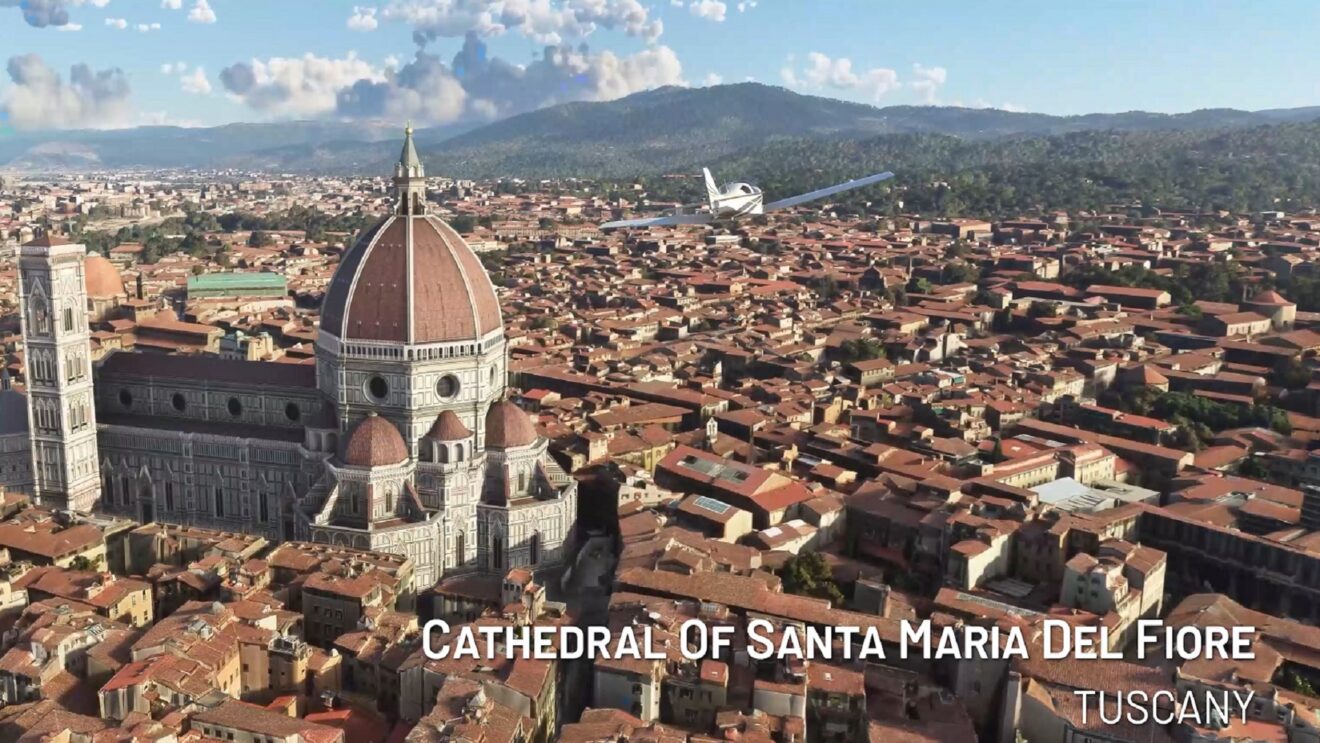 This ninth World Update puts the focus on Italy and Malta and includes “the latest geospatial data available, including digital elevation modeling, aerial and satellite imagery, and triangulated irregular network (TIN) modeling of 20 cities, including Rome, Naples, Venice, and Milan,” according to Jorg Neumann, head of Microsoft Flight Simulator.