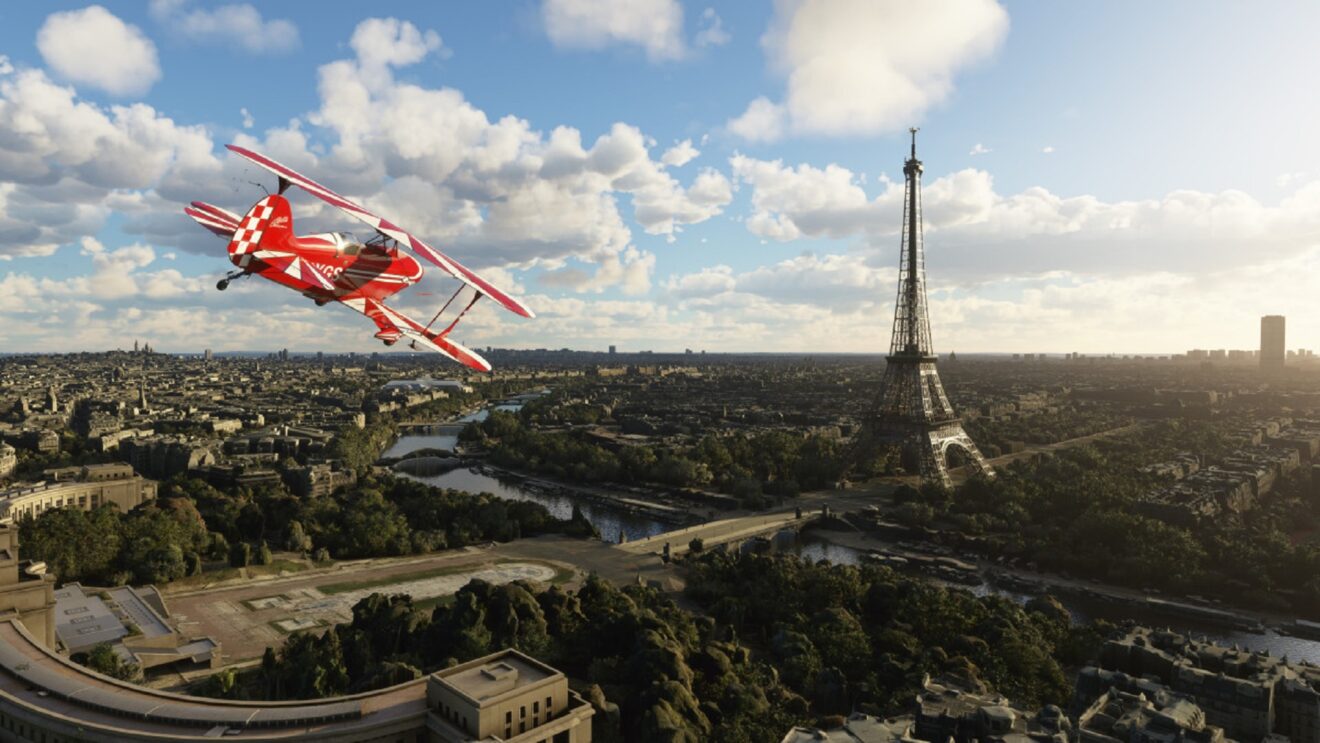 Following the update, players can enjoy improved digital elevation data and aerial imagery as well as high-resolution 3D photogrammetry for Paris and Amsterdam. There are also custom updates for 100 famous landmarks across the four countries, including the Royal Palace in Amsterdam and Arc de Triomphe in France.

In addition to the above, World Update IV includes three hand-crafted airports (Megève, Nice, and Rotterdam) and visual upgrades for 100 other airports.

Finally, players can tackle a Landing Challenge at La Salette and a Bush Trip into the Pyrenees and the Alps.

Microsoft Flight Simulator is available now on PC and is coming to Xbox Series X/S this summer.