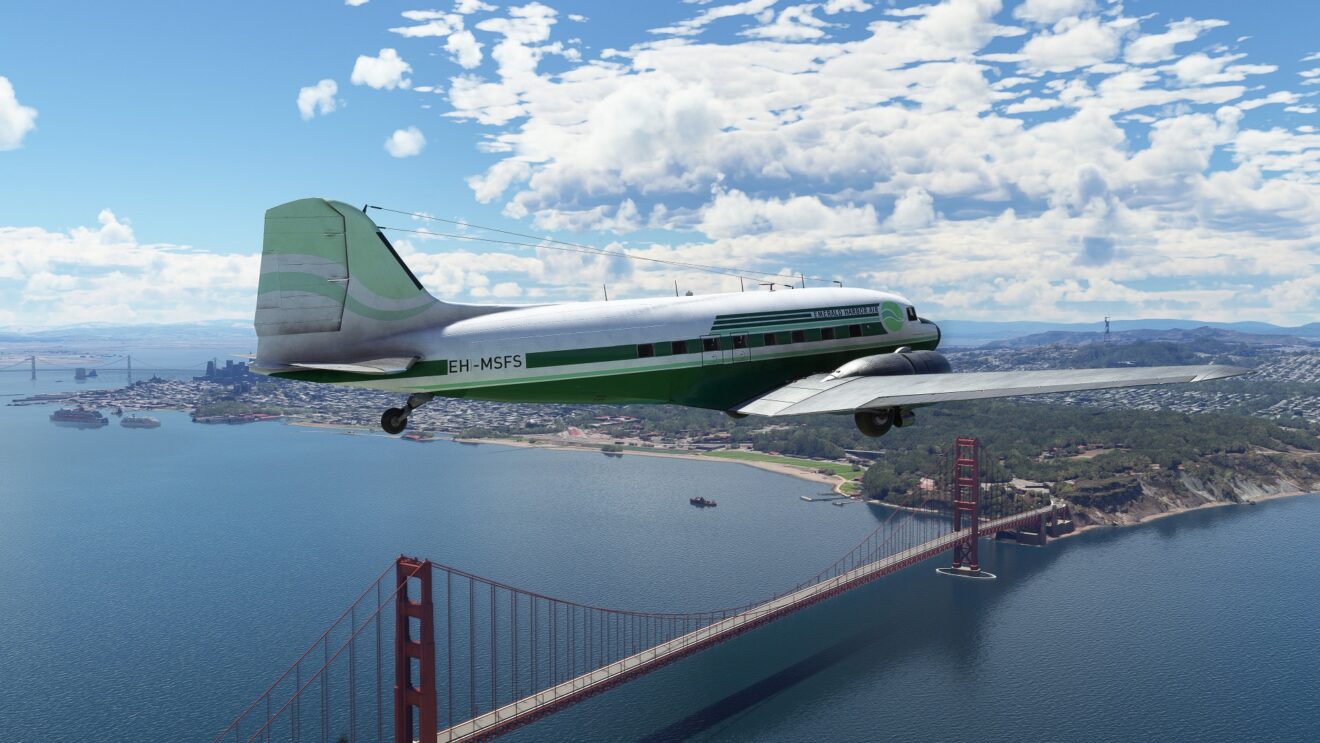 The first City Update for Microsoft Flight Simulator is now available to download.

Starting today, players can enjoy photogrammetry updates to the German cities of Hanover, Dortmund, Dusseldorf, Bonn, and Cologne. City Update 01 is available from the in-game marketplace for free.

Developer Asobo Studio also shared new details about Microsoft Flight Simulator‘s 40th Anniversary Edition. This update for the game adds helicopters and gliders as well as the Airbus A-310.

Additionally, the developer is introducing four classic commercial airports, including the Meigs Field in Chicago, and 10 new glider airports. Players can also look forward to 14 heliports and 20 classic missions from Microsoft Flight Simulator’s past.

The 40th Anniversary Edition will be released as a free update for owners of Microsoft Flight Simulator and Xbox Game Pass members on November 11th.