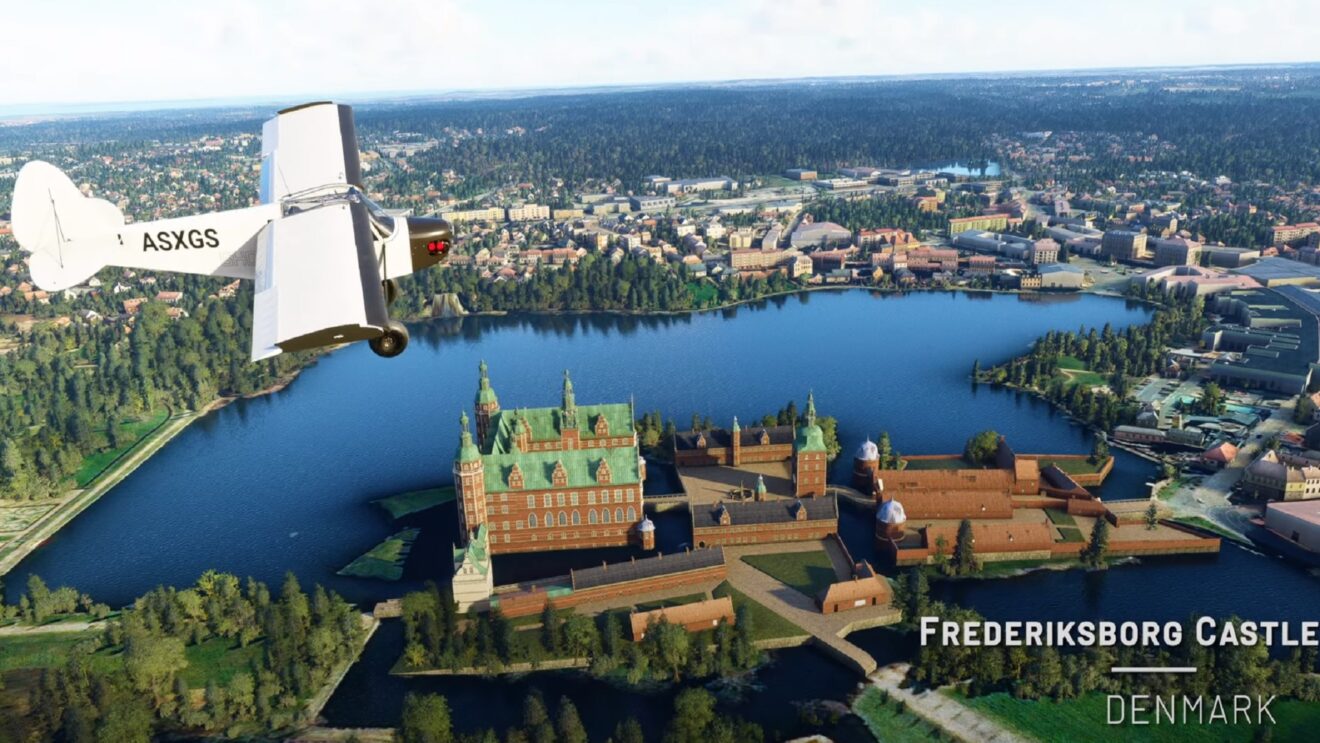 World Update V: Nordics includes new hand-crafted airports as well as visual enhancements and improved data for 100 airports and 77 points of interest spread across the five countries. A selection of which can be seen in the trailer below, including Egeskov Castle in Denmark, Kullen Lighthouse in Sweden, the Turku Cathedral in Finland, Svalbard Airport in Norway, and Perlan in Iceland.

Microsoft Flight Simulator is available now on PC and through Xbox Game Pass. The game is due to release for Xbox Series X/S on July 27th.