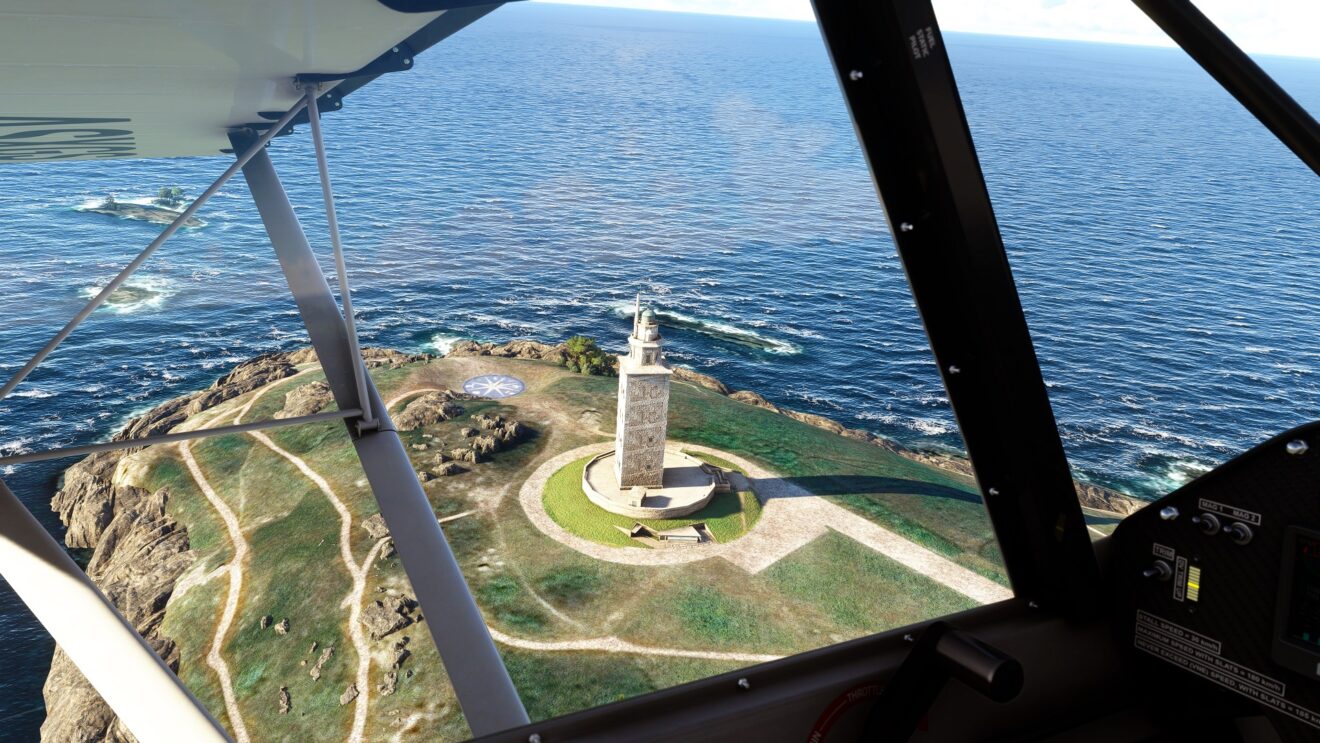 World Update VIII puts the focus on Spain, Portugal, Gibraltar, and Andorra and features “a variety of new, high resolution geographic improvements, including elevation data, photogrammetry, and aerial imagery for a stunning experience,” according to the developer. Players can expect four new hand-crafted airports and 99 points of interest, including the Basilica of the Sagrada Familia, the Aqueduct of Segovia, and more.