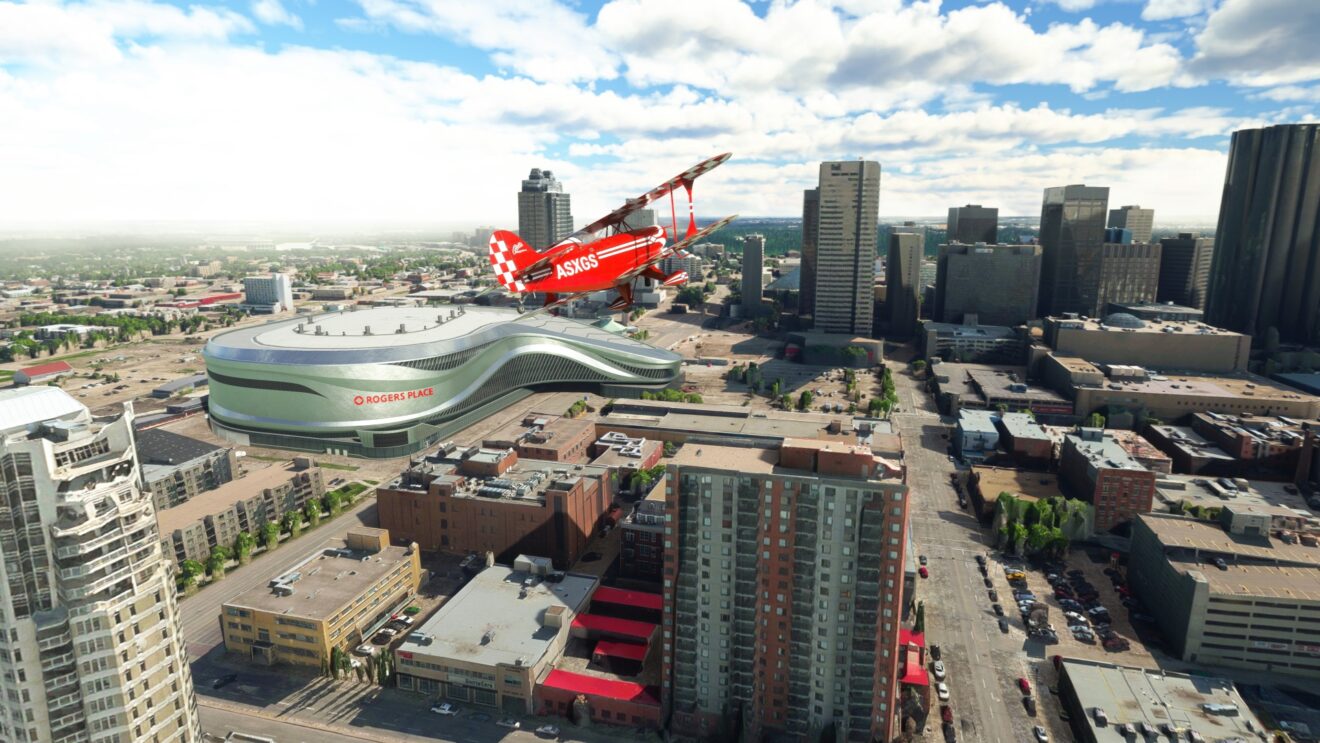 The latest World Update for Microsoft Flight Simulator puts the focus on Canada.

After downloading this update, players can experience improvements to 12 urban regions as well as 87 hand-crafted points of interest, including the Basilica of Notre Dame du Cap, Cape Forchu Lighthouse, and Québec Bridge.