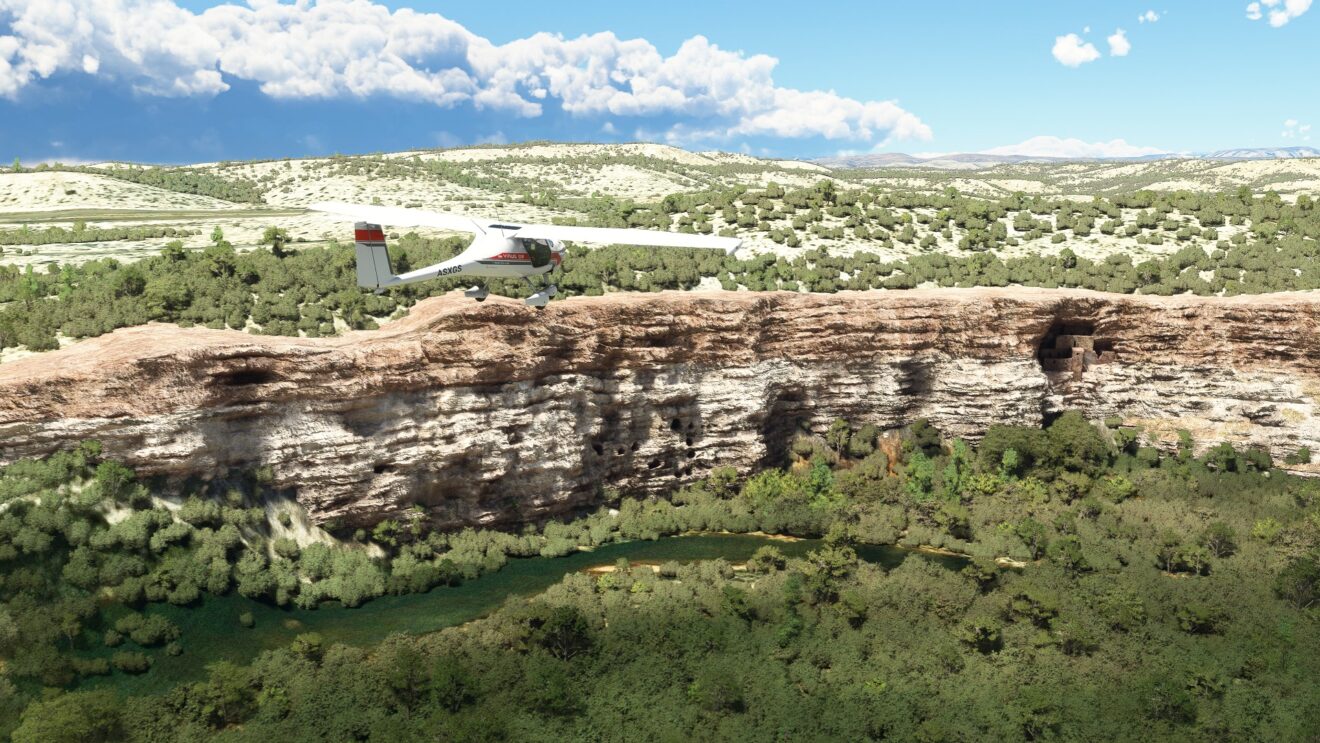 Microsoft Flight Simulator‘s 10th World Update, which focuses on the United States and U.S. territories, is now live on Xbox and PC.

This latest World Update uses “the latest high-resolution satellite and aerial imagery available” to bring new 3D cities to the game, including San Diego, Albany, Key Largo, Seattle, and more. In addition to these cities, 87 new points of interest have been introduced alongside the following hand-crafted airports: