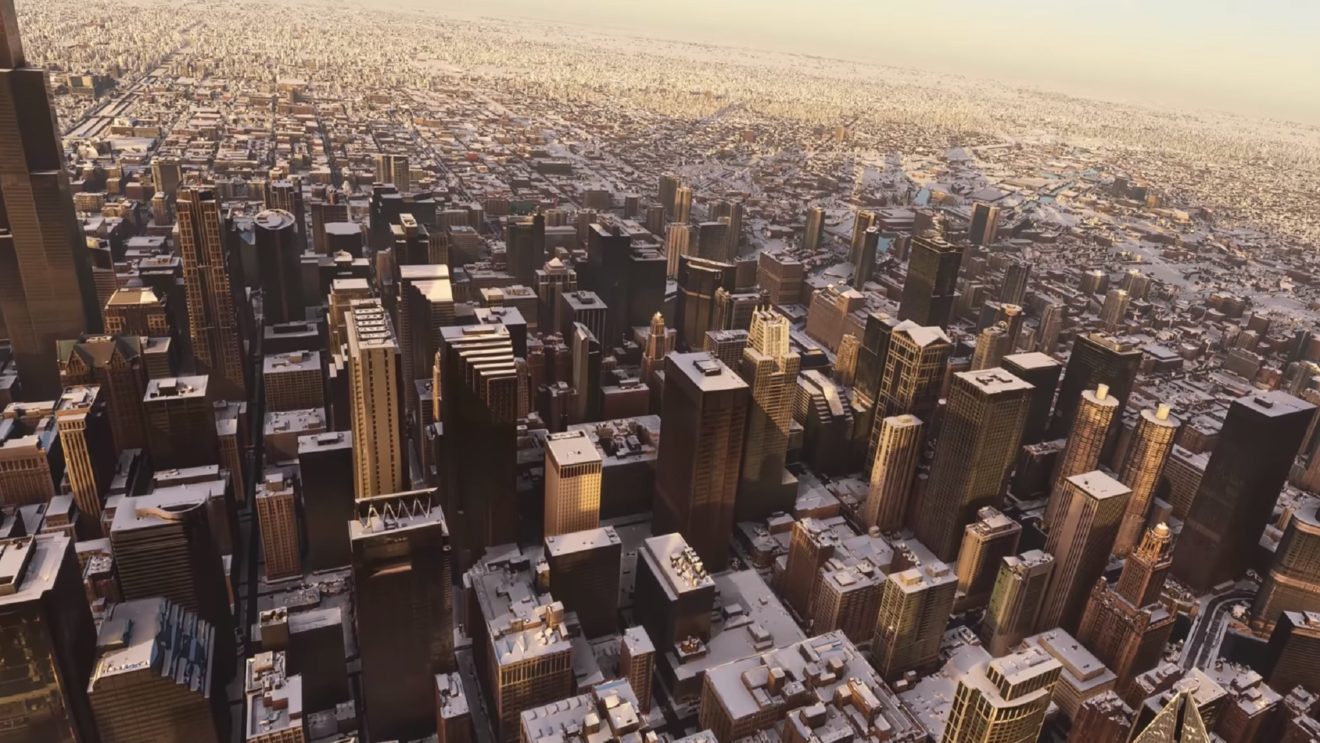 Asobo Studio has shared a new trailer for its upcoming entry in the Microsoft Flight Simulator series that shows the world covered in snow.

The developer is yet to officially confirm that the game will feature dynamic weather, but the trailer below seems to suggest that it will. In the trailer we see New York being covered in snow before we’re taken on a tour of several other snow-covered locations.

As previously announced. players who are looking to try out the game ahead of its release can sign up for the Insider Program over on the official site. Signing up will offer the chance to take part in Technical Alpha and Beta tests for the game.

Microsoft Flight Simulator is in development for Xbox One and PC, and will be available via Xbox Game Pass at launch.