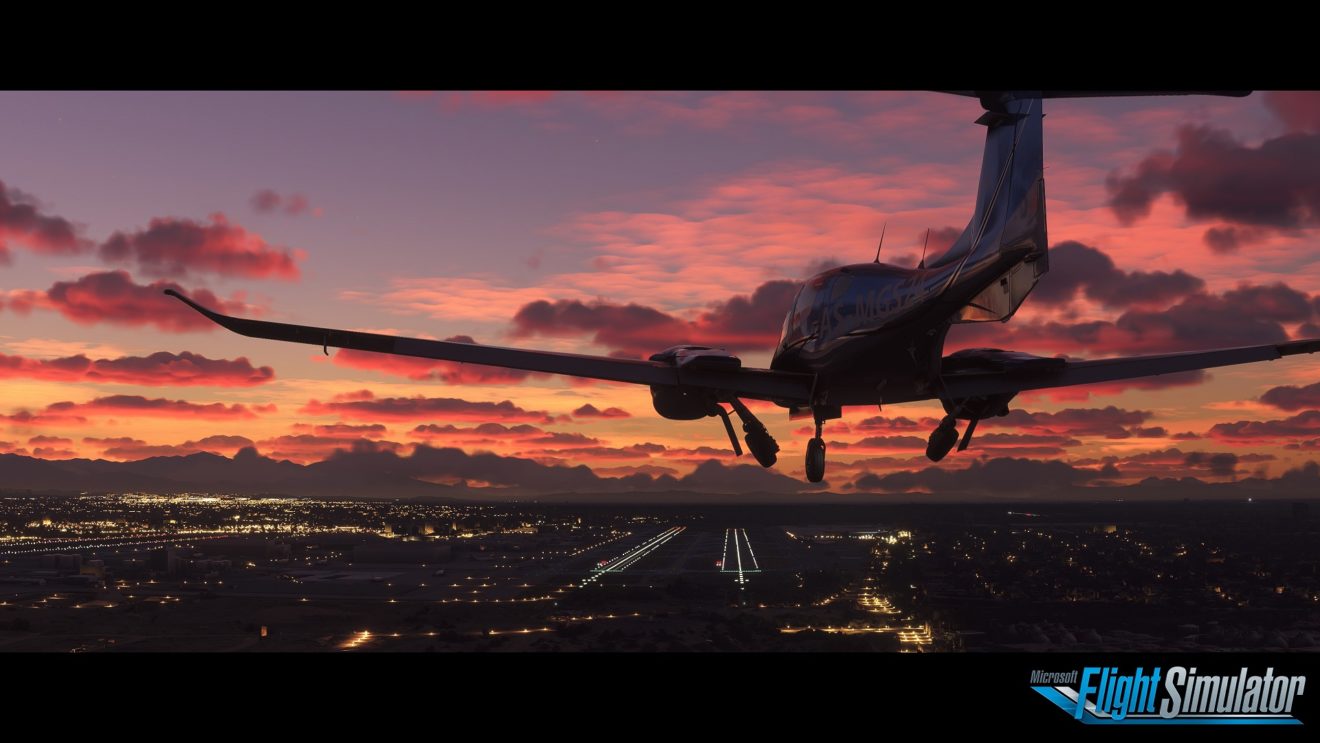 Microsoft Flight Simulator lead game designer Sven Mestas has revealed that the upcoming game will feature every airport in the world.

According to Mestas, the previous entry in the series simulated more than 24,000 airports, but this new version of the game will increase this to include every airport on earth, including 37,000 “manually edited airports.” These will cover from small countryside airstrips to huge international airports.

Of these 37,000 manually edited airports, 80 of the “most played and busiest ones” have been given a little more love with named taxiways and signs according to official IDs and more accurate surface definition. In addition, a selection of “iconic airports” feature unique buildings, props, and terraformed landscapes that match their real-world counterparts.

Finally, to help give the game’s airports a more realistic feel, traffic has been added to roads, workers will move around the airport, and pushback vehicles now have drivers.

Microsoft Flight Simulator is in development for Xbox One and PC.