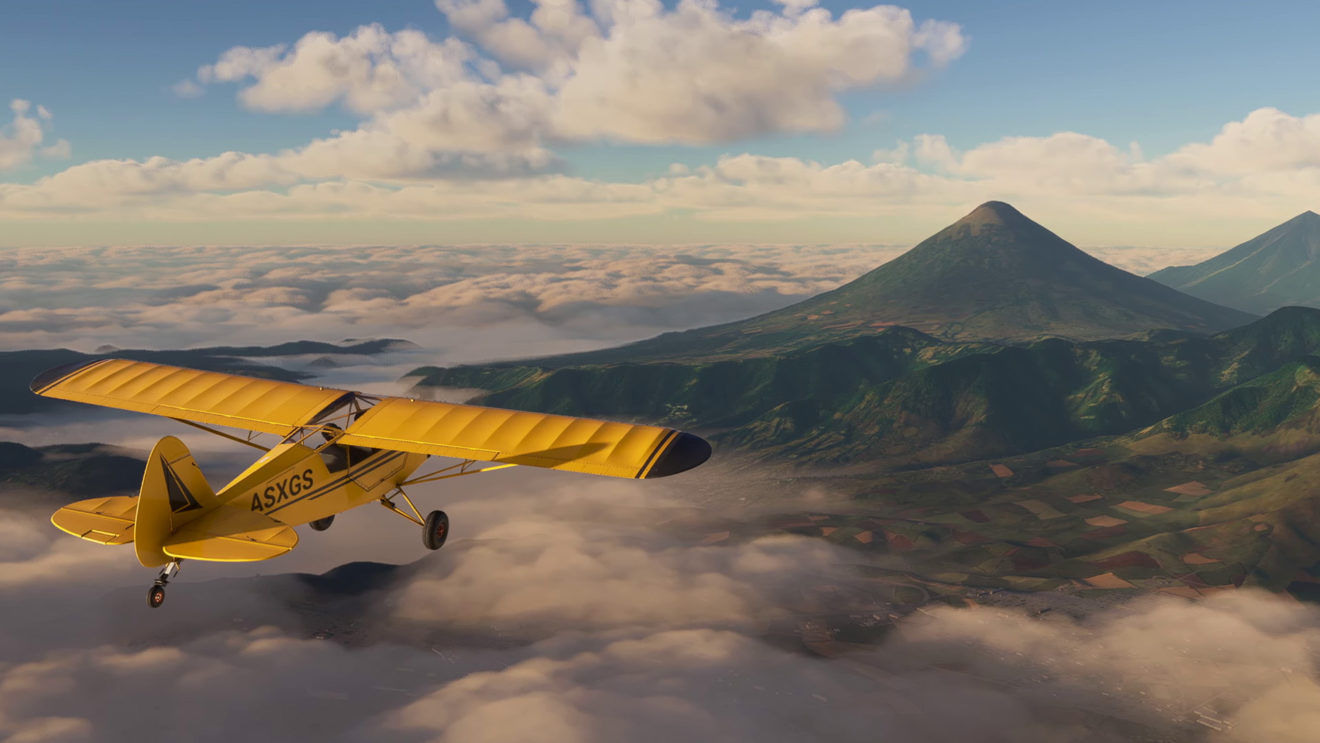 Asobo Studio’s amazing Microsoft Flight Simulator has finally been confirmed for consoles and given a release window—but there is a small catch.

However, let’s be fair: it’s a catch that everyone should have expected. When Microsoft Flight Simulator comes to Xbox in summer 2021, it’ll only be coming to Xbox Series X and Series S.

Is it a shame for those Xbox Ones owners who were hoping to take to the skies at some point in the near future? Sure. But it’s a game that would have struggled on the older hardware to a point that it probably wasn’t worth trying. Or, perhaps they did try, and it just wasn’t working out.

Either way, we can now all eagerly await Microsoft Flight Simulator on Xbox Series X/S next summer. And, of course, it’ll be available day one on Xbox Game Pass.