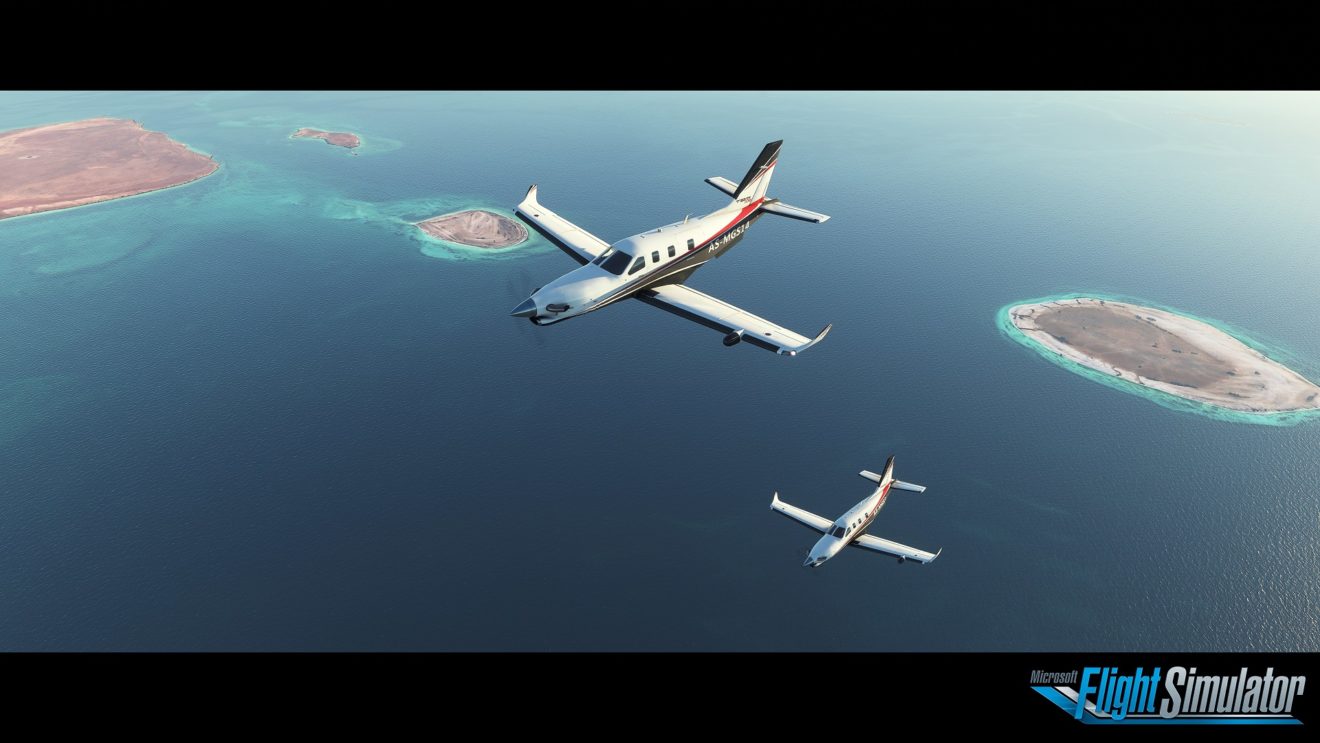 Microsoft Flight Simulator developer Asobo has revealed that a closed beta for the game is scheduled for mid-July.

An updated roadmap for the game appeared in the most recent Development Update blog from the developer (via Polygon). According to the roadmap, two more alpha releases are planned for June ahead of the closed beta in July.

In other news, Asobo recently unveiled the minimum and recommended system requirements for the game and they aren’t that bad. Check them out here.

Microsoft Flight Simulator is set to release later this year for PC. The game is also in development for Xbox One.