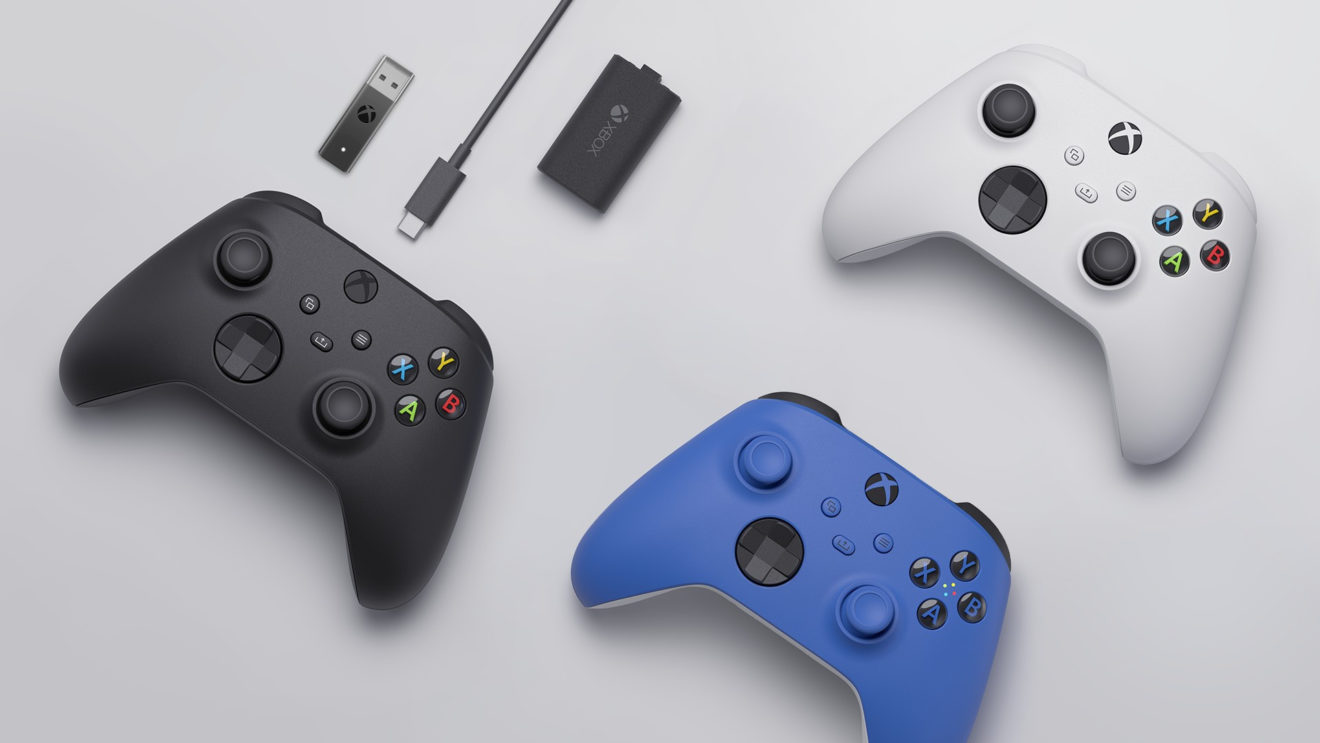 As we’re less than 24 hours away from preorders opening up for the Xbox Series X and Xbox Series S, Microsoft has confirmed a number of details about the controller the consoles will be using.

First up is possibly the most important piece of information: the price. Continuing on with the current Xbox One controllers, the Series X/S controllers will retail for $59.99. Meanwhile, should you need it, the new Xbox Rechargeable Battery + USB-C Cable will be available at $24.99. (Or, you can just do like I do, and use Eneloops or IKEA LADDAs.)

“We’ve worked hard to give you improved controller features and experiences at the same $59.99 USD starting price as our previous controller, which also plays all games on Xbox Series X|S,” says Xbox director of product marketing Navin Kumar as part of the announcement.

Next up are the colors. Along with the previously-shown Carbon Black and Robot White versions, Microsoft will also be releasing a Shock Blue model, shown below.

Finally, we also get some good news for those of us who prefer controllers a little different from the norm. Back in August 2016, Microsoft launched the Xbox Design Lab, an option for creating and purchasing your own controller from over “a billion different color combinations.”

Thankfully, it seems like the Design Lab won’t be going anywhere—well, except for taking a short break to get ready for the next generation.

“As we look ahead to a new generation of Xbox accessories, Xbox Design Lab is also preparing for its next evolution,” writes Kumar. “Beginning October 14, Xbox Design Lab will be going offline temporarily so that we can bring you some updates, returning in 2021.”

So, if you still want to make your own custom version of the current Xbox controller, be sure to get your order in by October 13.

Remember though: The new Xbox controller is not only usable on the Xbox Series X, Xbox Series S, PC, and other platforms, but it’s also fully functional on all Xbox One consoles. So, if you’re planning on keeping an Xbox One S or X around, the smarter choice would probably be to wait until the Design Lab opens up again, and get a controller with all of the new upgrades and extra features.