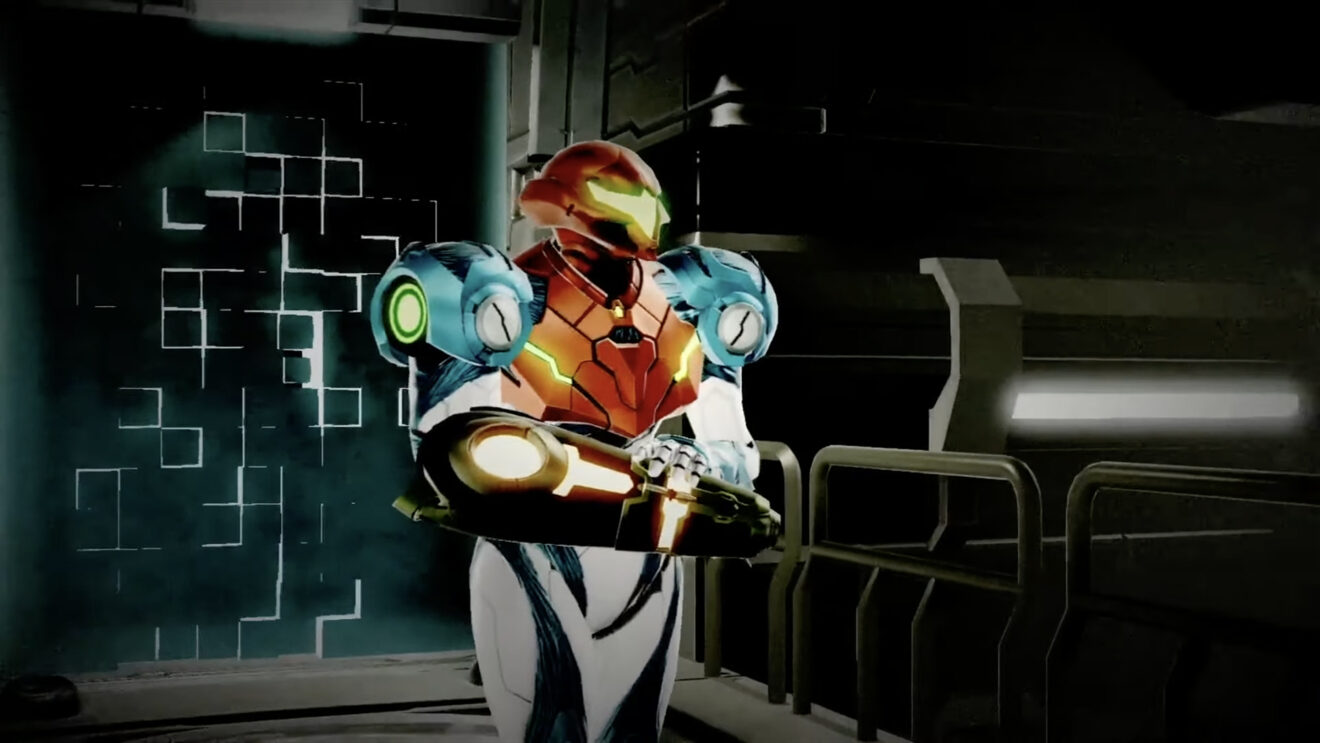 Metroid Dread is coming to Nintendo Switch this fall

Nintendo has announced Metroid Dread, the first original 2D Metroid game in over a decade, and fans won’t have long to wait before they can get their hands on it.

From what we’ve seen, Dread will feature an Aliens: Isolation–type mechanic where an evil robot will hunt Samus down as she makes her way through each level, and she will have to figure out ways to deal with it.

Besides this new mechanic, we also got a look at some of Samus’ arsenal, including a close-quarter weapon that can seemingly deflect enemy attacks.

Best of all, Metroid Dread is launching for Nintendo Switch on October 8th. As in, this year. We’ll update this story when the trailer goes live.

Update: And the trailer is finally up!

Another update: Nintendo has added an extended trailer that goes into the development history of Metroid Dread.