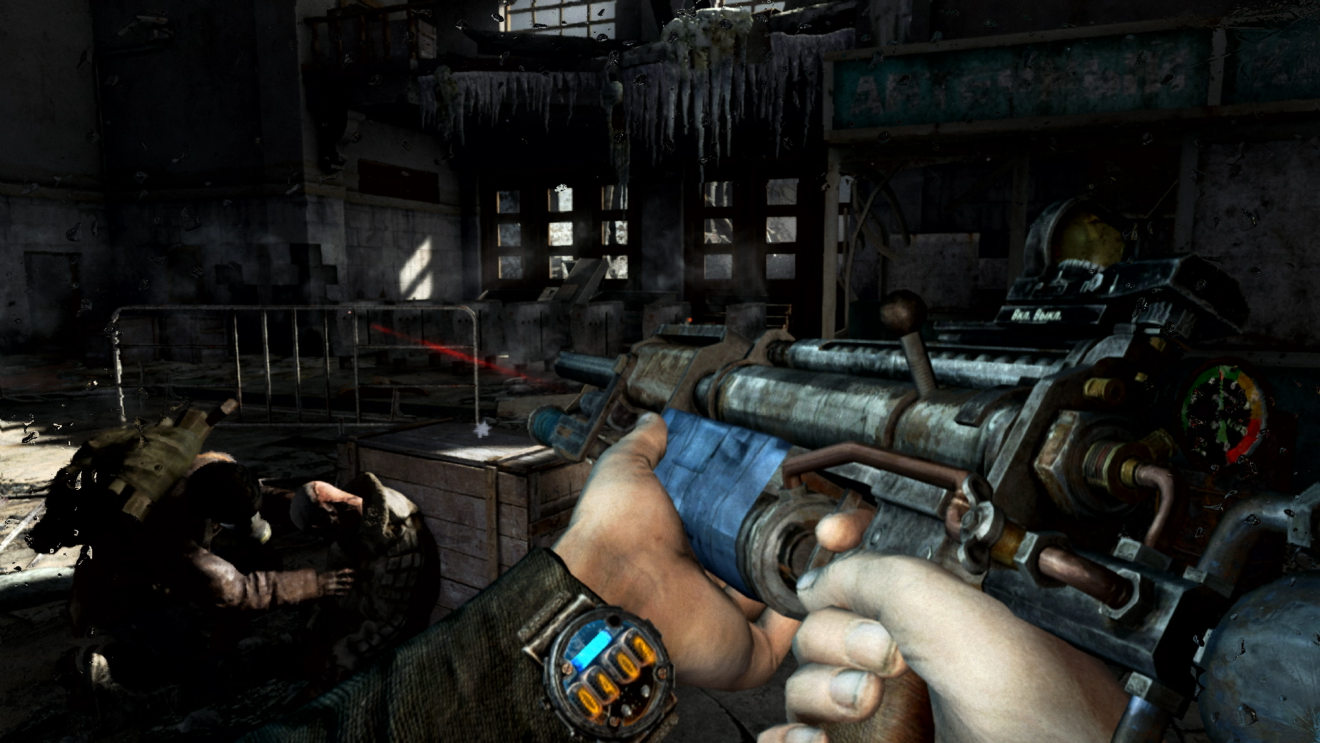 Following a ratings leak last week, Deep Silver and 4A Games have officially announced that Metro Redux is coming to Nintendo Switch.

Redux includes enhanced versions of Metro: 2033 and Metro: Last Light, as well as all previously released DLC. In addition, the collection includes the Spartan and Survival play styles and Ranger Mode, which removes the HUD and UI, and makes enemies more dangerous.

Deep Silver also announced that a retail version of the collection will be available that contains both games and all DLC on a single cart with no additional downloads. Players who preorder the physical release at select retailers will get the Ranger Cache pack, which contains a Metro Redux pin badge set, Game case sleeve, double-sided alternate artwork inlay, four double-sided art cards, and an A2 double-sided poster.

Metro Redux will be available on Nintendo Switch from February 28th, 2020.