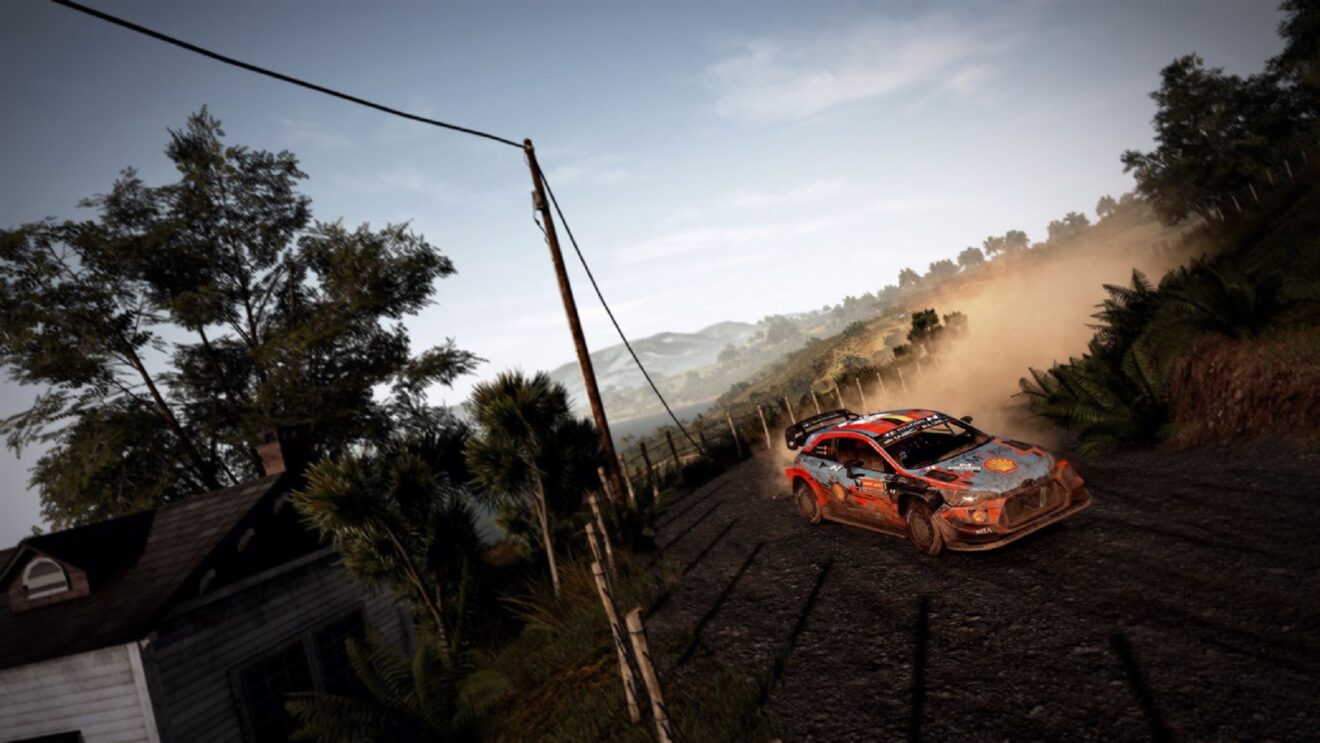 Metro: Last Light Redux and WRC 9 are free to play on Xbox

Two more games are free to play for a limited time on Xbox Series X/S and Xbox One as part of Microsoft’s Free Play Days program.

From now through April 25th at 11:59 p.m. PT, Xbox Live Gold and Xbox Game Pass Ultimate subscribers can download and play Metro: Last Light Redux and WRC 9 FIA World Rally Championship for free. As usual, simply head to the Subscriptions tab on the Xbox Store and then navigate to the Gold members are to install the games.

All progress made and achievements earned in these trials can be carried over to the full game and both titles are discounted by up to 85 percent off for a limited time. Check out the full list of available deals below: