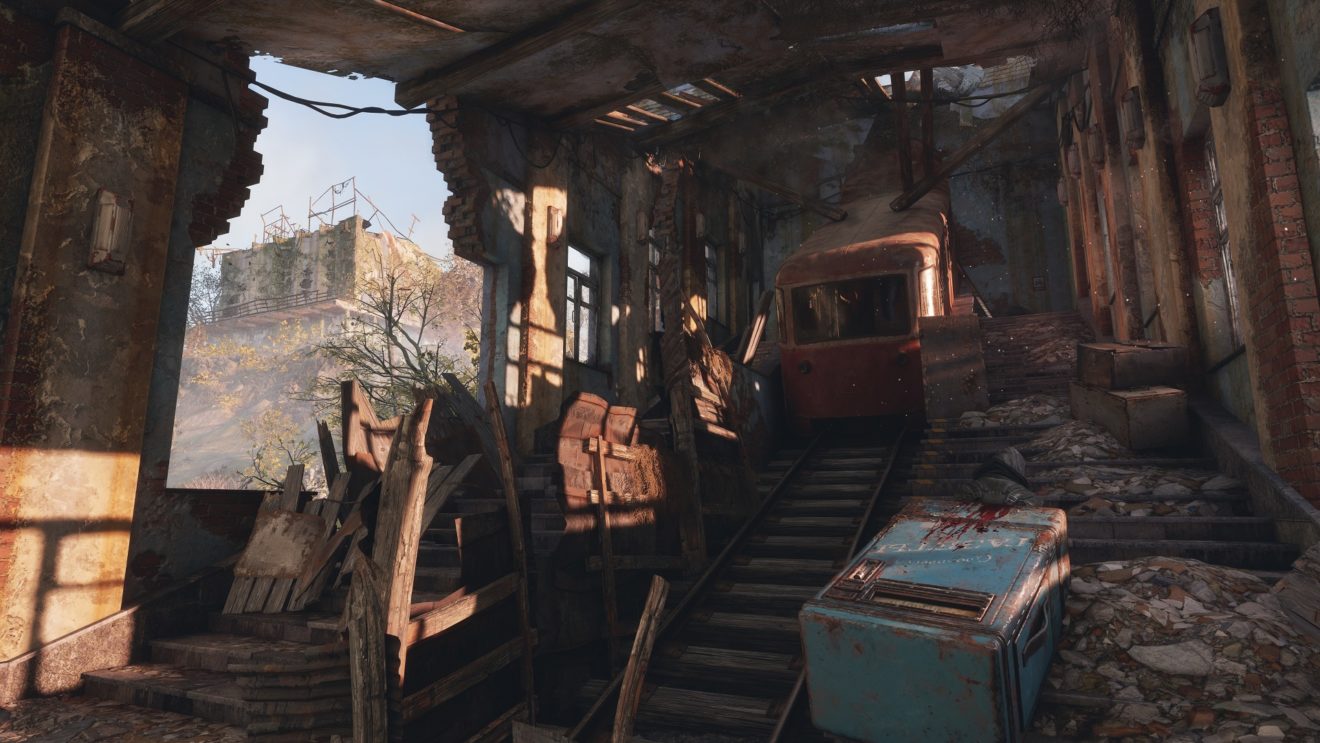 Sam’s Story, the second major story expansion for Metro Exodus, is now available on Xbox One, PlayStation 4, and PC.

The DLC puts players in control of former US Marine Sam, a Spartan Ranger who has worked under Colonel Miller. Sam decides to set off on a mission to return to the U.S. and potentially find his father after learning that other cities survived the war. Players will get to explore an “expansive sandbox survival level” in the DLC that features new characters, weapons, and mutant variants.

Sam’s Story is included in the Metro Exodus Expansion Pass along with The Two Colonels DLC. Players who do not own the pass can pick up the DLC as a standalone purchase.

In other news, developer 4A Games revealed last week that Metro Exodus will be coming to Steam on February 15th.