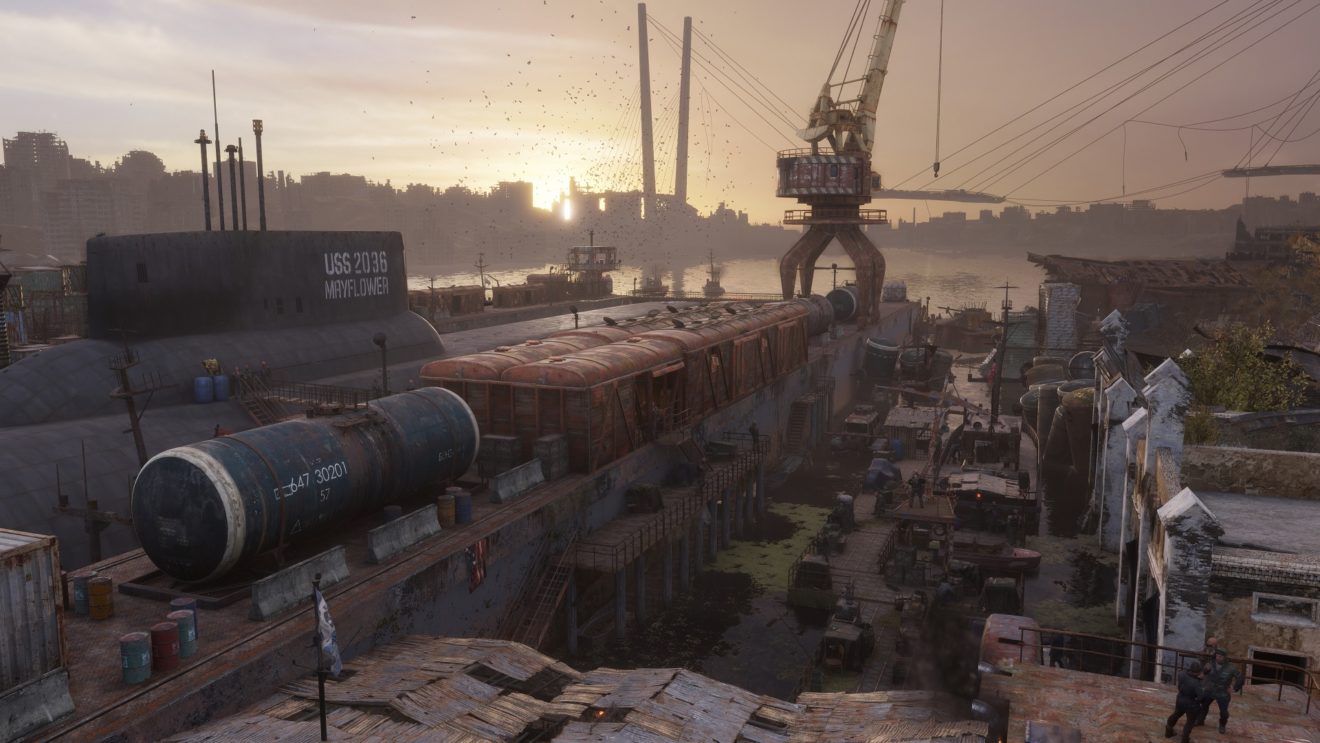 Deep Silver and 4A Games have revealed that Sam’s Story, the second major DLC expansion for Metro Exodus, will launch on February 11th, 2020.

The expansion follows the story of U.S. Marine Sam, a Spartan Ranger who sets off on a mission to return to his homeland and potentially find his father after learning that Moscow isn’t the only city that survived the war.

“Sam, determined to find a way back to the USA, departed from the Aurora to make his way through Vladivostok’s tsunami ravaged harbors, ruined industrial buildings, and crumbling residential districts,” the DLC’s description adds. “However, to complete his journey, Sam will discover that he needs every tactic he has learned so far to survive, as his surroundings prove to be far trickier than expected.”

Metro Exodus is available now on Xbox One, PlayStation 4, PC, and Google Stadia.