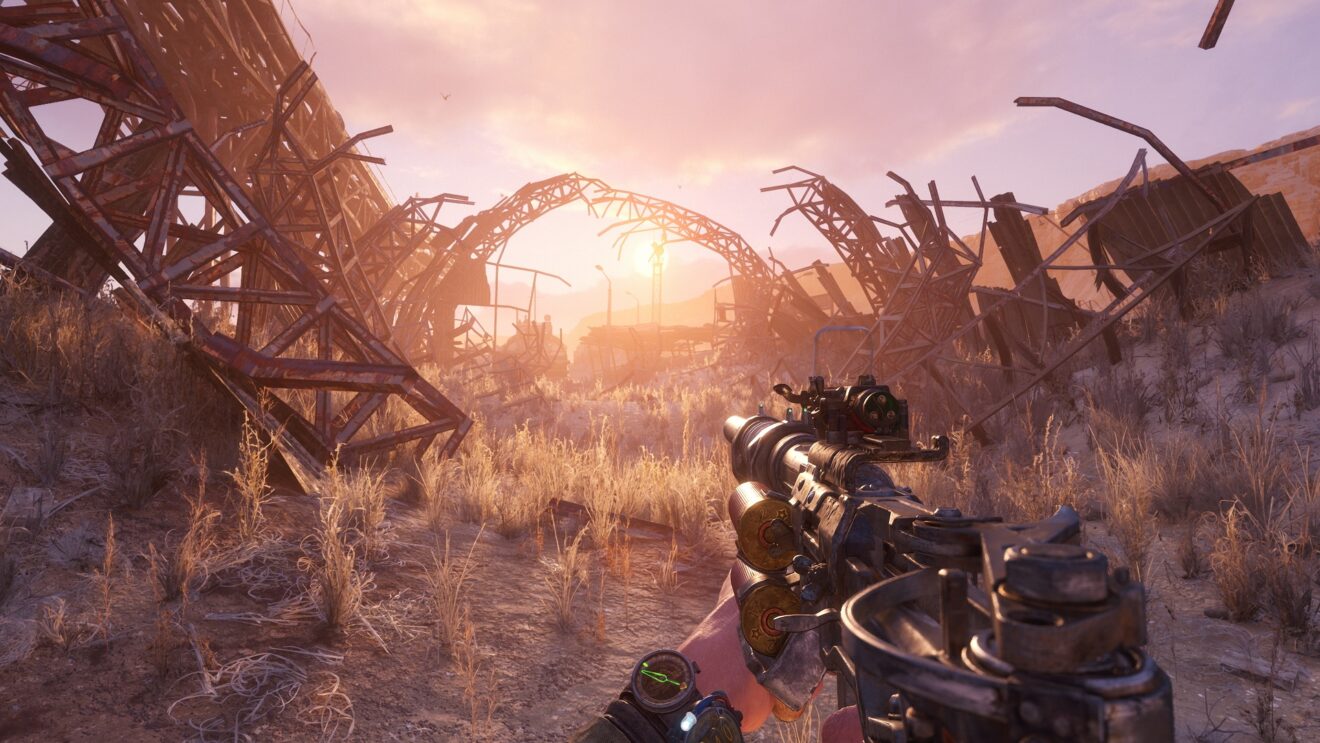 The previously announced Metro Exodus upgrade for PlayStation 5 and Xbox Series X/S will arrive on June 18th, publisher Deep Silver and developer 4A Games have announced.

This upgraded version of the game runs at 4K/60 FPS (1080p/60 FPS on Series S) and features full ray traced lighting, 4K textures, and improved loading times. There’s also support for platform-specific features, such as haptic feedback on PlayStation 5 and controller latency improvements on Xbox Series X/S. Check out a comparison between the last-gen and upgraded releases in the trailer below:

The PlayStation 5 and Xbox Series X/S upgrade will be free for owners of the game PlayStation 4 and Xbox One. While new players can pick up the Complete Edition of Metro Exodus on the same day that bundles the base game with The Two Colonels and Sam’s Story add-ons.

Metro Exodus is available now on PlayStation 4, Xbox One, and PC. The Complete Edition and PlayStation 5 and Xbox Series X/S upgrade are due to release on June 18th.