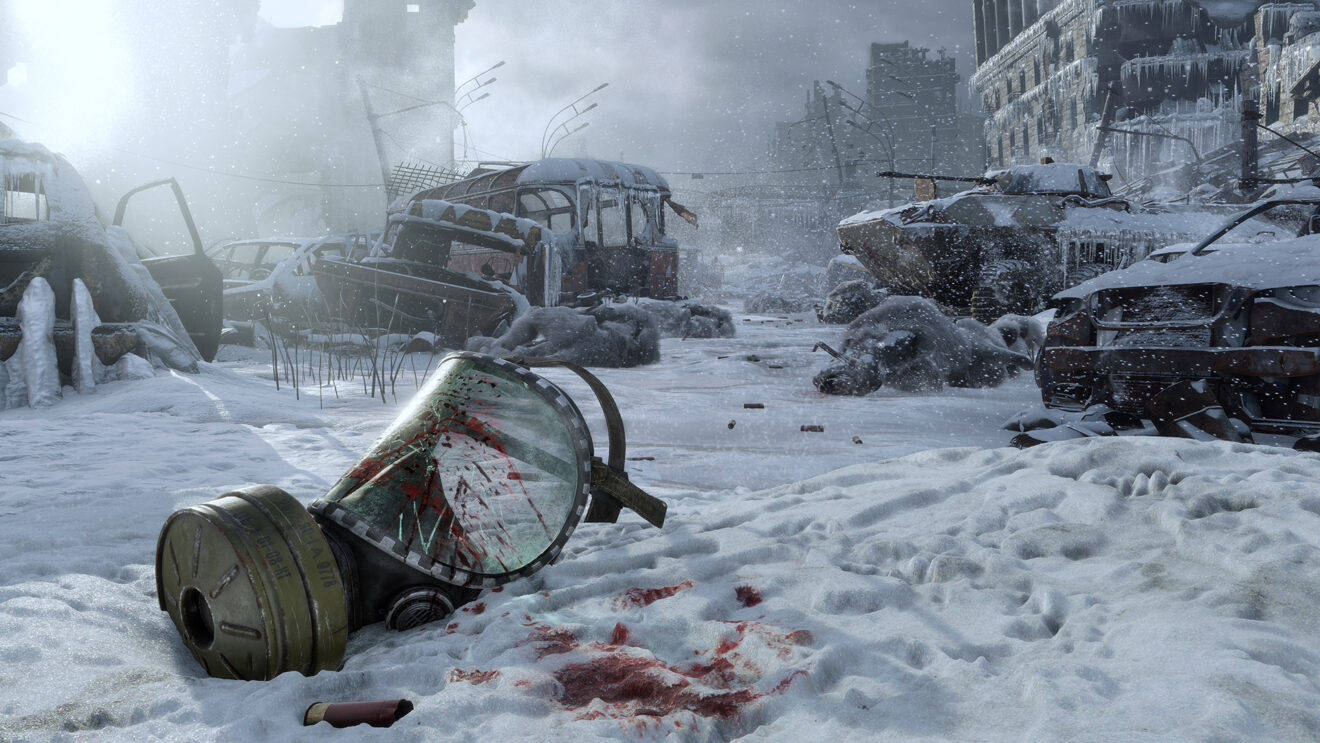 The previously announced Enhanced Edition of Metro Exodus for PC will be available from May 6th, 2021, developer 4A Games has announced.

The Enhanced Edition features fully ray-traced lighting, Advanced Ray Tracing Reflections, and support for Nvidia’s DLSS 2.0, which runs the game at a lower resolution to improve performance without affecting image quality. The developer notes that the visual upgrade is so extensive that it requires a ray tracing capable GPU as the minimum spec.

As a result of this requirement, the Enhanced Edition will not be offered as an upgrade for the existing PC version of Metro Exodus. Instead, it will be available as a standalone release at no additional cost to existing owners on Steam, the Epic Games Store, GOG, and the Microsoft Store.

4A Games is also working on an upgraded version of Metro Exodus for PlayStation 5 and Xbox Series X/S that features ray-tracing lighting, improved load times, and platform-specific features.