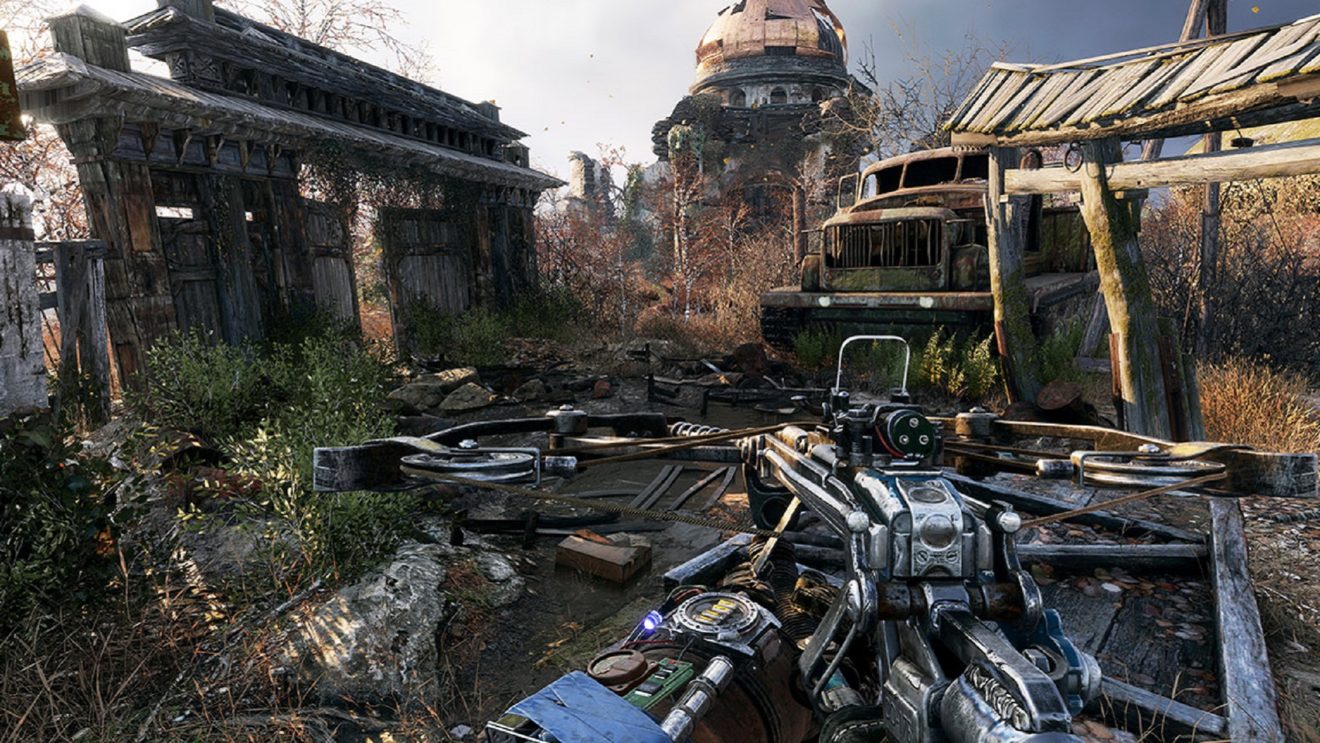 Metro Exodus is coming to Xbox Series X and PlayStation 5, new game in the works

Publisher Deep Silver and developer 4A Games have announced that Metro Exodus is getting a next-gen upgrade.

According to the developer, the game will feature an increased resolution and frame rate, reduced load times, and ray tracing support on Xbox Series X/S and PlayStation 5. A release date for this upgrade was not revealed.

“The new consoles are amazing, and will allow us to deliver visual enhancements and performance only possible on state of the art PC hardware and RTX enabled cards – until now,” 4A Games added.

The upgrade will be free for all current and future owners of the game on Xbox One and PlayStation 4.

4A Games also mentioned that it is working on a new entry in the Metro series for Xbox Series X/S, PlayStation 5, and PC. This new game will take advantage of the new hardware and feature a “complete overhaul” of the engine and renderer.

Finally, the developer revealed that it is exploring “a multiplayer experience in the Metro universe” thanks to a partnership with Saber Interactive. However, 4A Games said that multiplayer will not be “to the detriment of our single-player ambitions” and that this doesn’t mean multiplayer will be in the next game.

Metro Exodus is available now on Xbox One, PlayStation 4, PC, and Stadia.