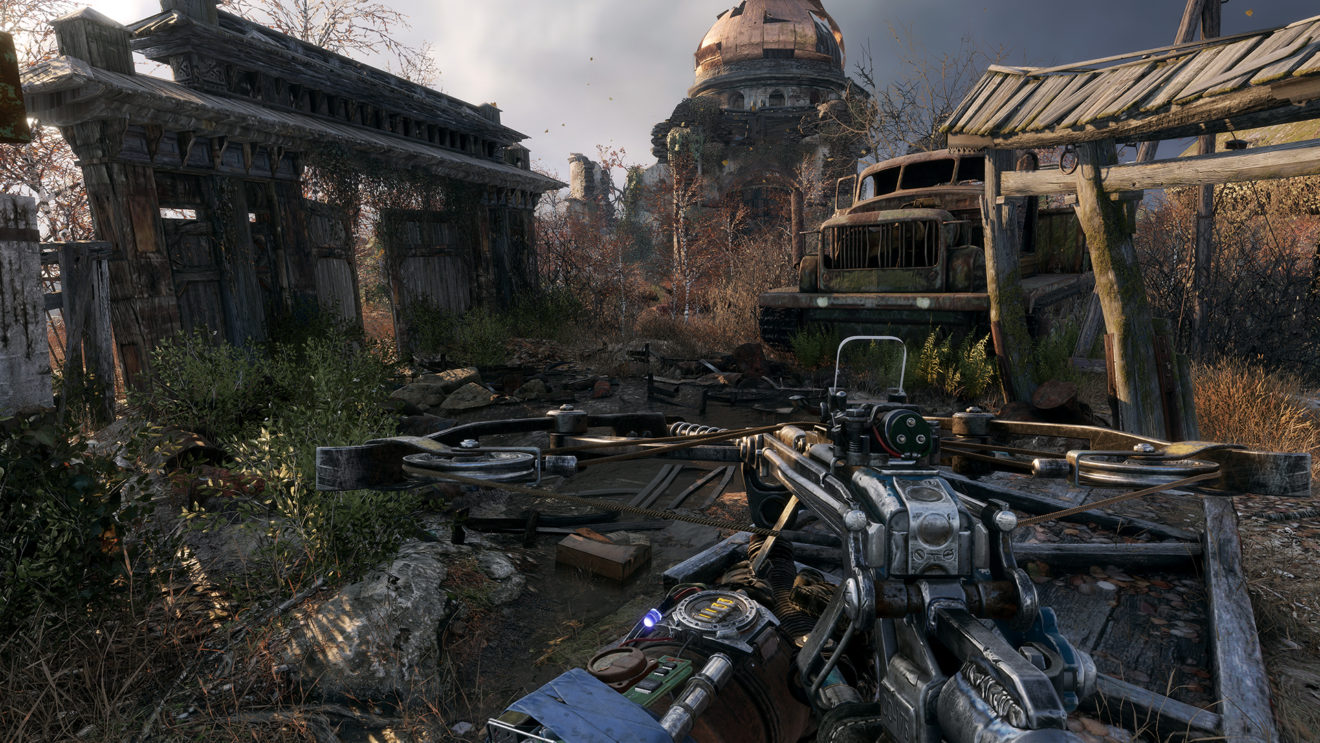 Metro Exodus is coming to Steam this month

Deep Silver and 4A Games have announced that Metro Exodus will finally be coming to Steam on February 15th, 2020.

The game originally released for PC in February last year, however, it was only available via the Epic Games Store and Microsoft Store.

This latest entry in the series takes place in 2036 and sees players leading a group of Spartan Rangers on a journey across post-apocalyptic Russia in search of a new life. Players must work their way through vast-non-linear levels as they uncover “a thrilling story-line that spans an entire year through spring, summer and autumn to the depths of nuclear winter.”

Metro Exodus is available now on Xbox One, PlayStation 4, and PC via the Epic Games Store and Microsoft Store.