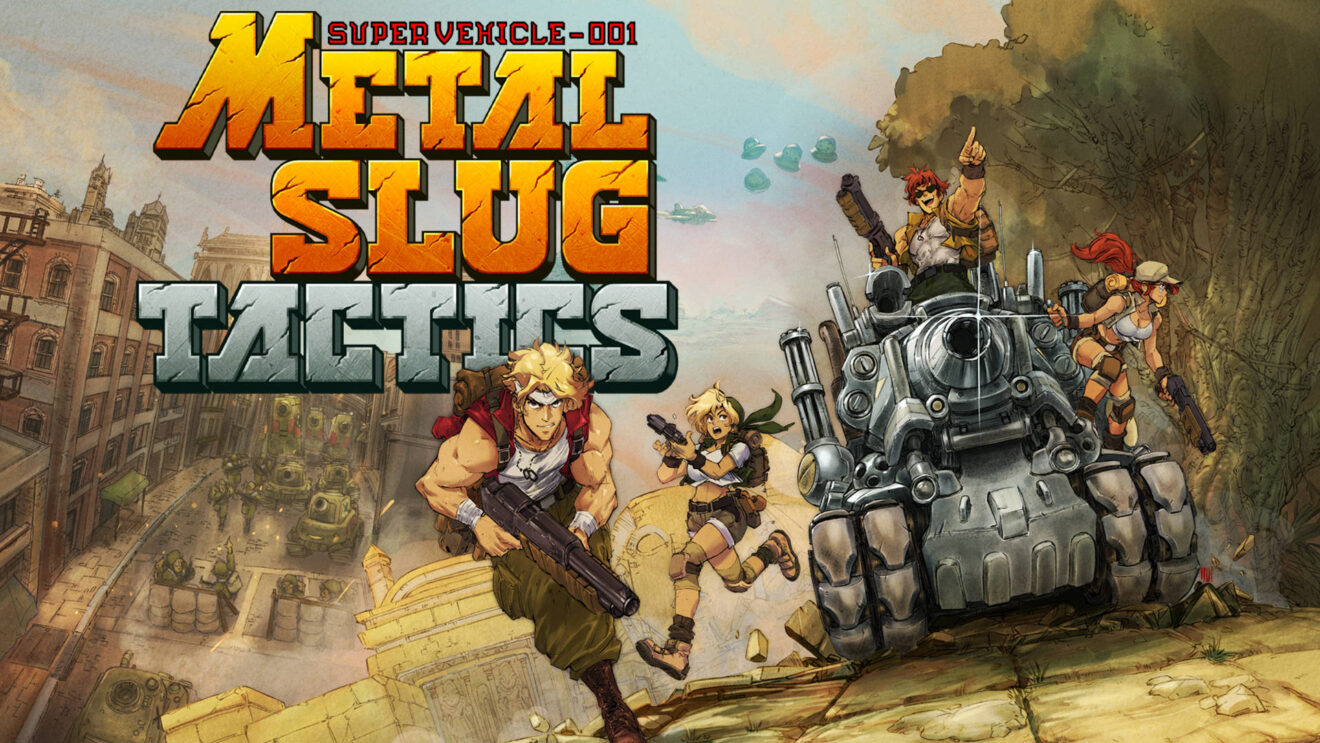 In an admittedly surprising announcement during the kickoff of Summer Game Fest, SNK, DotEmu, and developer Leikir Studio are working on a new strategy RPG based on SNK’s classic Metal Slug series.

DotEmu is no stranger to bringing back classic gaming franchises, having worked on projects such as Streets of Rage 4, the remake of Wonder Boy The Dragon’s Trap, and the upcoming Windjammers 2. As well, the legendary Tee Lopes will be providing original music for the game.

Sadly for some of us (like me), Metal Slug Tactics is currently only announced for release on PC—though I can’t imagine the game not coming to consoles at some point.