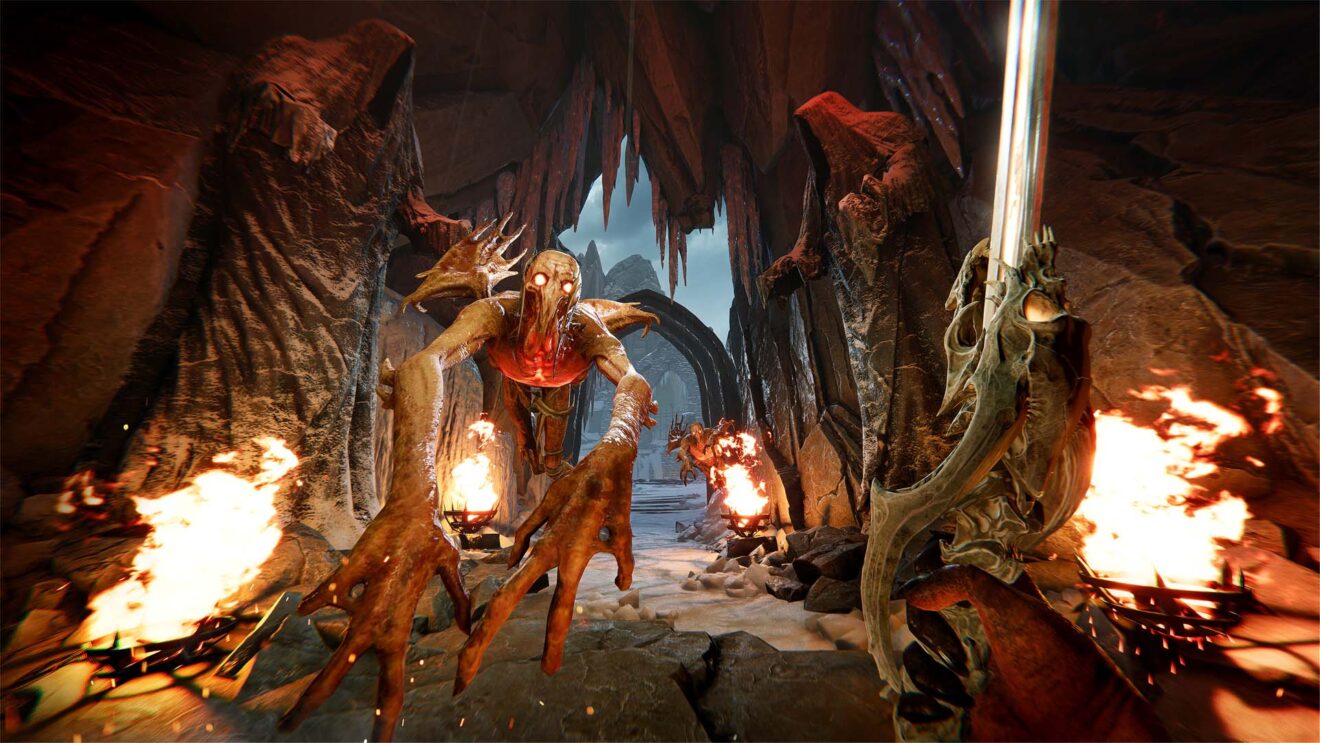 The Outsiders has released a new update for its rhythm shooter Metal: Hellsinger.

This update introduces the new Archdevil difficulty option, which sits above Lamb, Goat, and Beast. Players can expect stronger demons, a new Elite Seraph demon, and no last stand. This difficulty is unlocked after beating the game.

The developer has also added new combos and a new series of Coat of Arms collectibles. One Coat of Arms is hidden in each level for each of the four difficulties. Collect them to unlock new weapon skins.

Check out the full patch notes below: