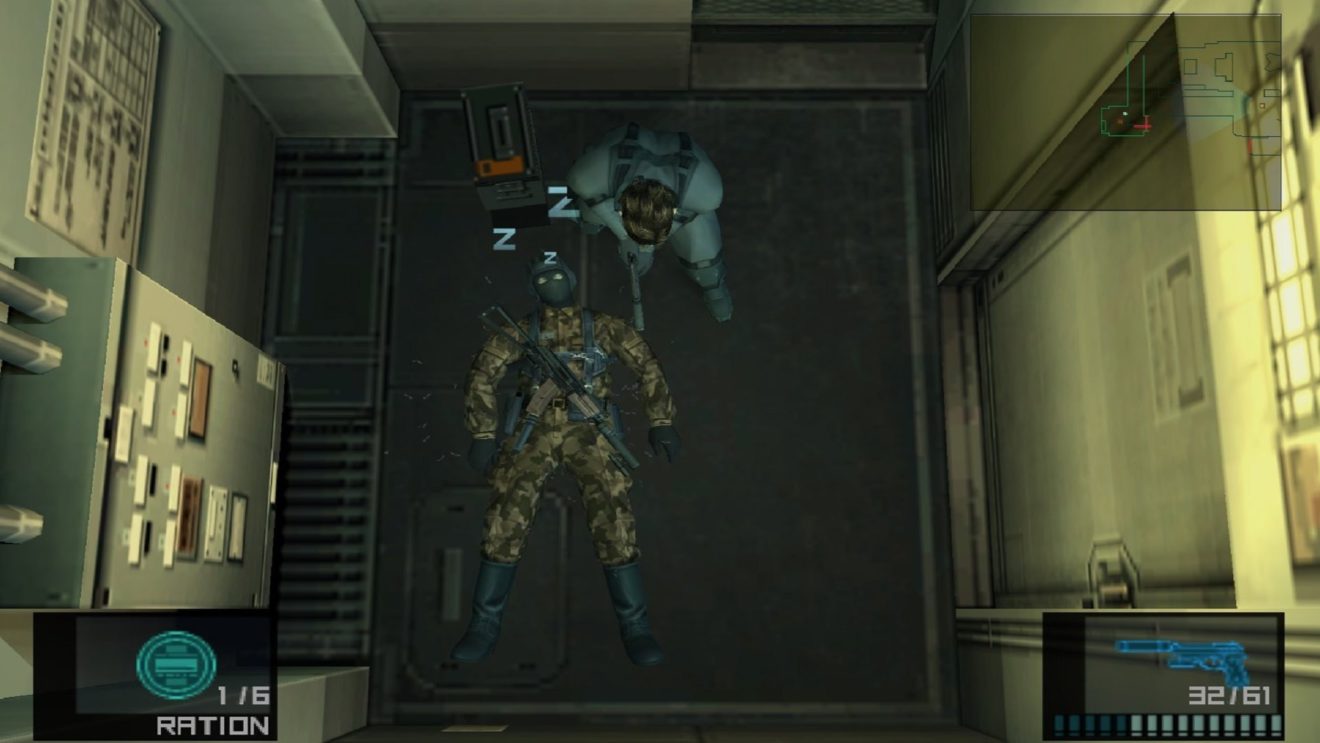 It should be noted that these are the original PC releases of Metal Gear Solid and its sequel and not the remasters released on other platforms.