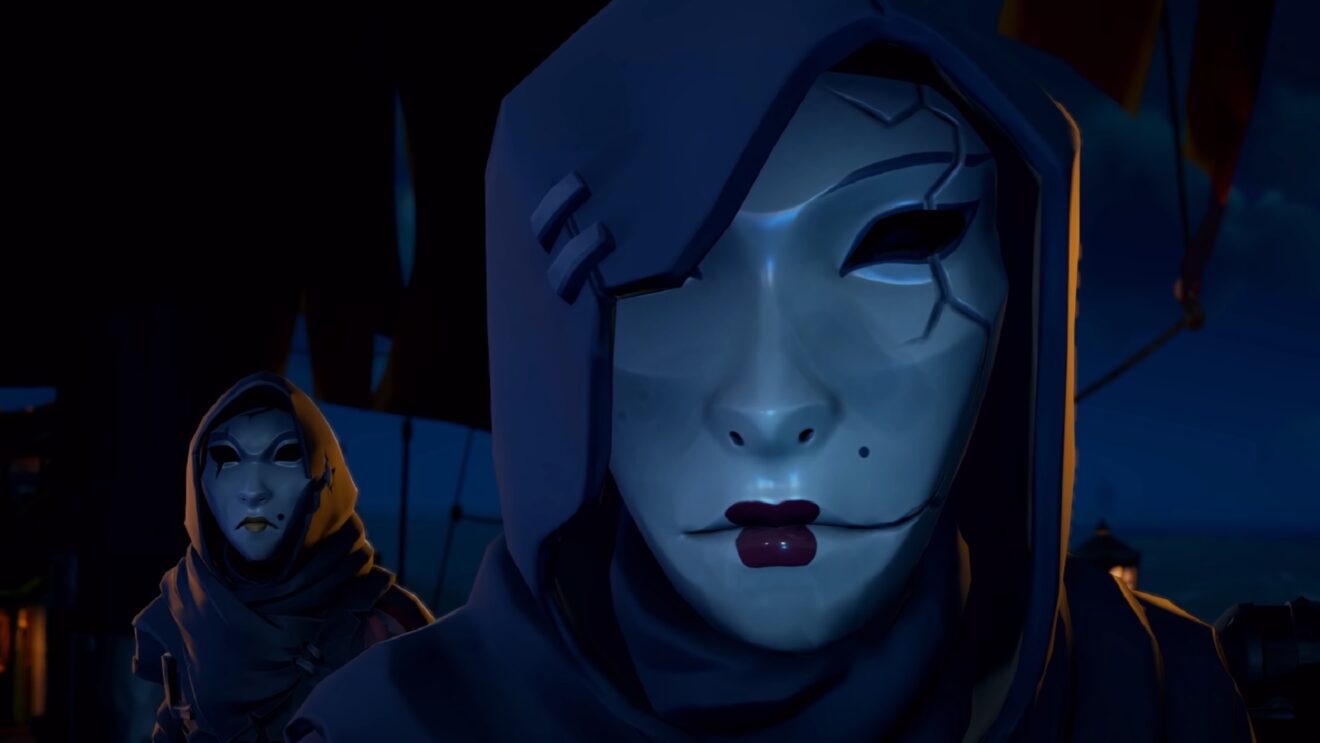 Merrick has gone missing in the latest Sea of Thieves Adventure

Rare has confirmed that the next Sea of Thieves Adventure will be setting sail later this week on June 30th.

In this latest Adventure, the veteran sailor Merrick has gone missing following the saving of the Golden Sands Outpost. Now it’s time for players to “hunt the Hunter” and find out what happened.

Watch the opening cinematic for this new Adventure below:

For those who are unfamiliar, Adventures are time-limited content drops that occur on a monthly schedule and last around two to three weeks. Each Adventure forms a chapter in an overarching story and features cinematics.