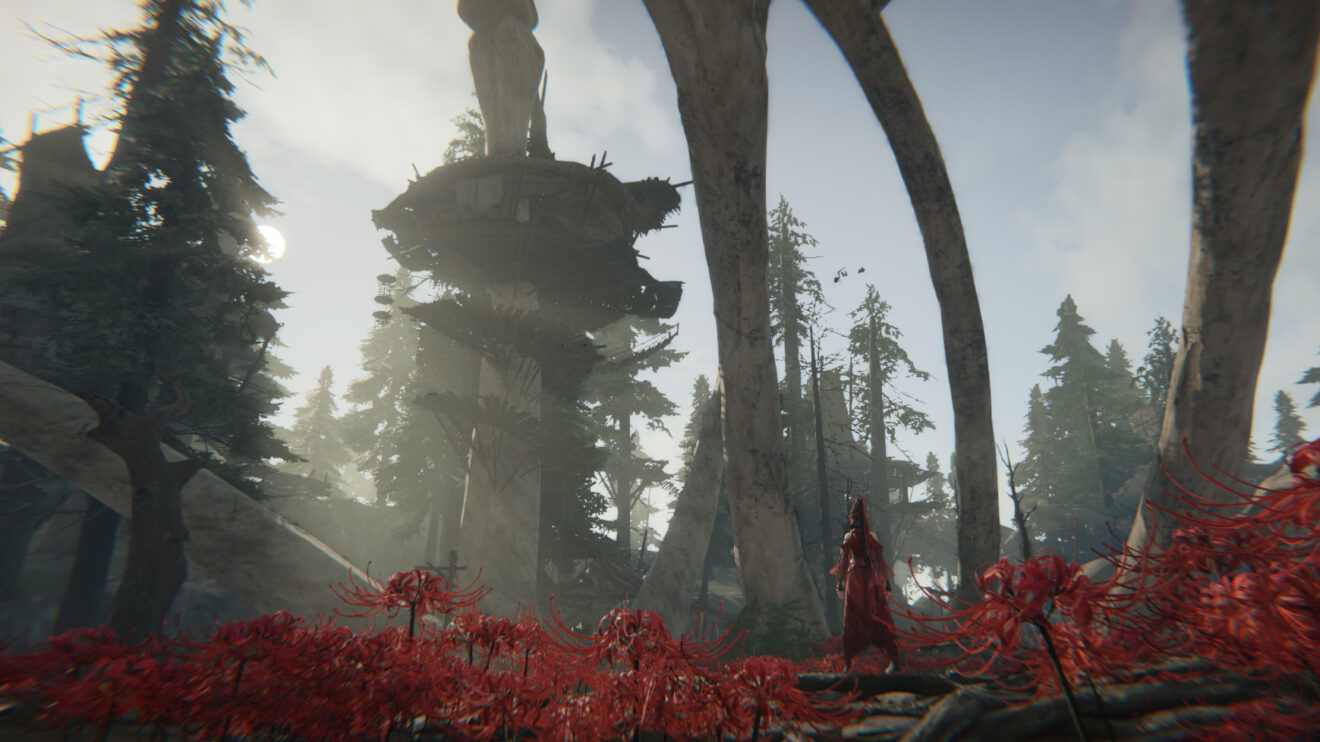 Developer 24 Entertainment gave IGN a first look at Naraka running on the PlayStation 5 in the form of a new gameplay video that seems to show the game’s tutorial. Still, you can get a good sense of how the game’s melee and ranged combat combine with its more fantastical elements to create a unique battle royale experience.

Set to launch for PC on August 12th, Naraka ran a beta back in April that reached 120,000 concurrent players, topping games like Rust, Warframe, and Valheim at the time, according to Eurogamer.

Besides the PS5, 24 Entertainment hasn’t confirmed on which consoles the game will be playable or when it will launch.