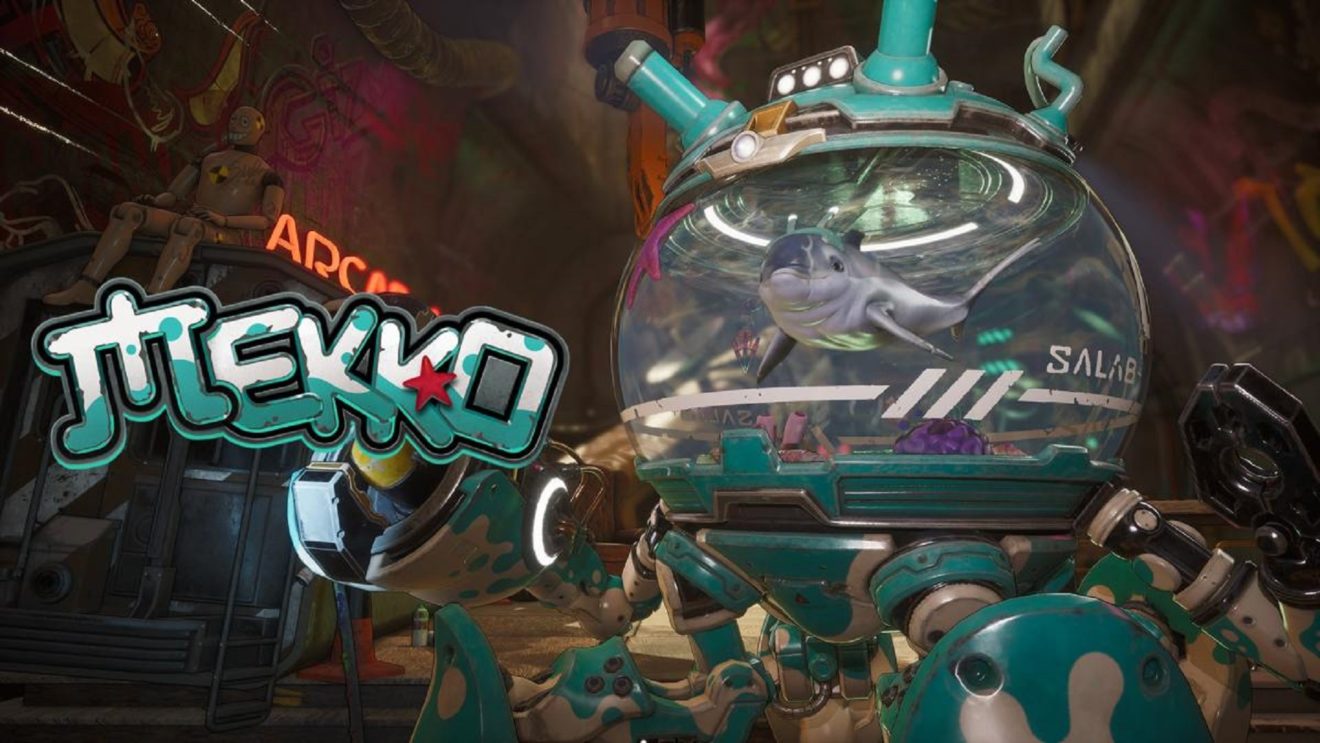 Ninja Theory has announced that Bleeding Edge’s first post-launch character Mekko will be joining the roster next week.

This new fighter is “the sole survivor of a series of brutal experiments designed to turn ocean dwelling creatures into biological sonic weapons,” according to the developer. Mekko has the ability to take a percentage of an ally’s damage, grant allies armor and shield, and trap enemies in a bubble. More details about Mekko’s abilities can be found here.

Next week’s update will also improve game performance across all platforms, improve issues with players teleporting, and add a new unlockable emote and the Techno Viking board.

Finally, the developer shared a couple of things that it is working on for future updates. These include a new skin pack that includes multiple new skins for every fighter, a new addition to the roster, and a new map.

Bleeding Edge is available now on Xbox One and PC.