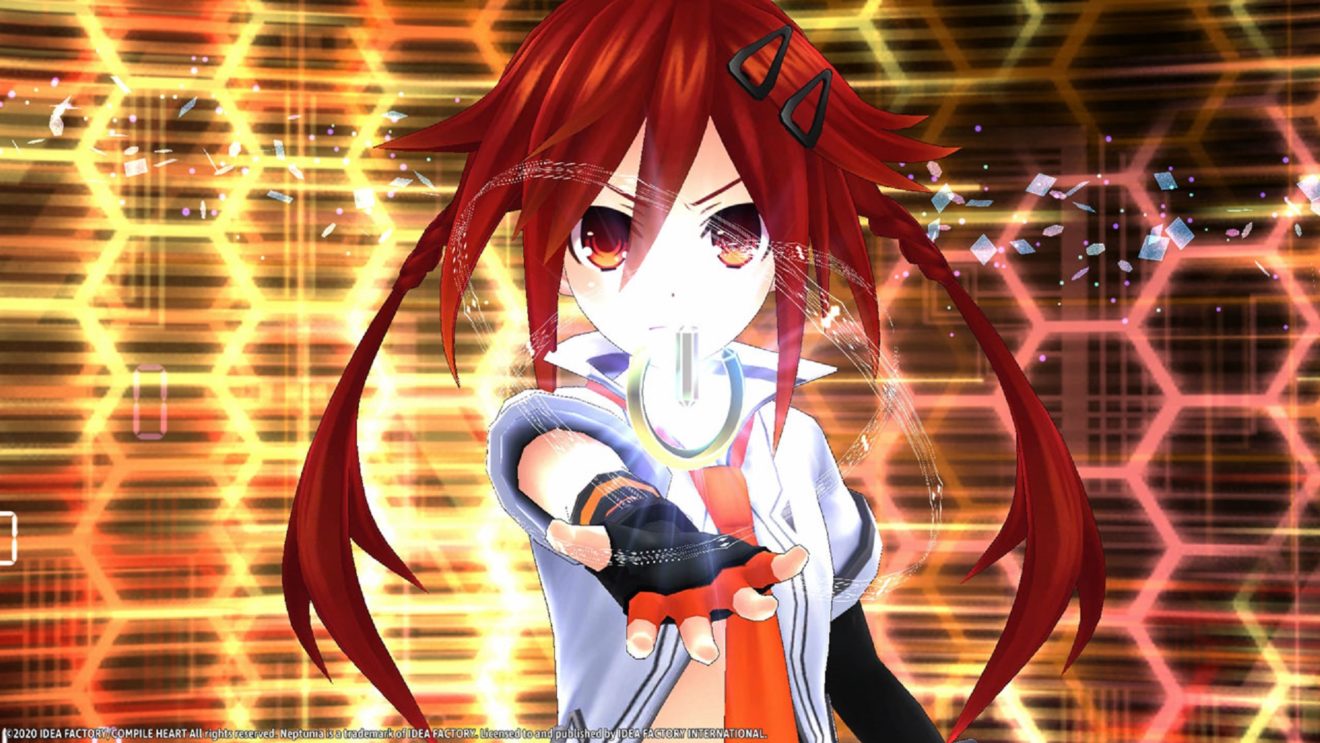 The upcoming Nintendo Switch version of Megadimension Neptunia VII will arrive on July 28th, according to a listing on the Nintendo eShop (via Gematsu).

Neptune and Netgear find themselves transported to the Zero Dimension. Upon arrival, they are thrust into a middle of a battle between the dimension’s last remaining goddess and an evil entity known as the Dark CPU and must fight to save the Zero Dimension.

As previously announced, all DLC released for other versions of the game, with the exception of the Million Arthur DLC, will be available on Nintendo Switch at launch.

Megadimension Neptunia VII originally released for PlayStation 4 and PC in 2016.