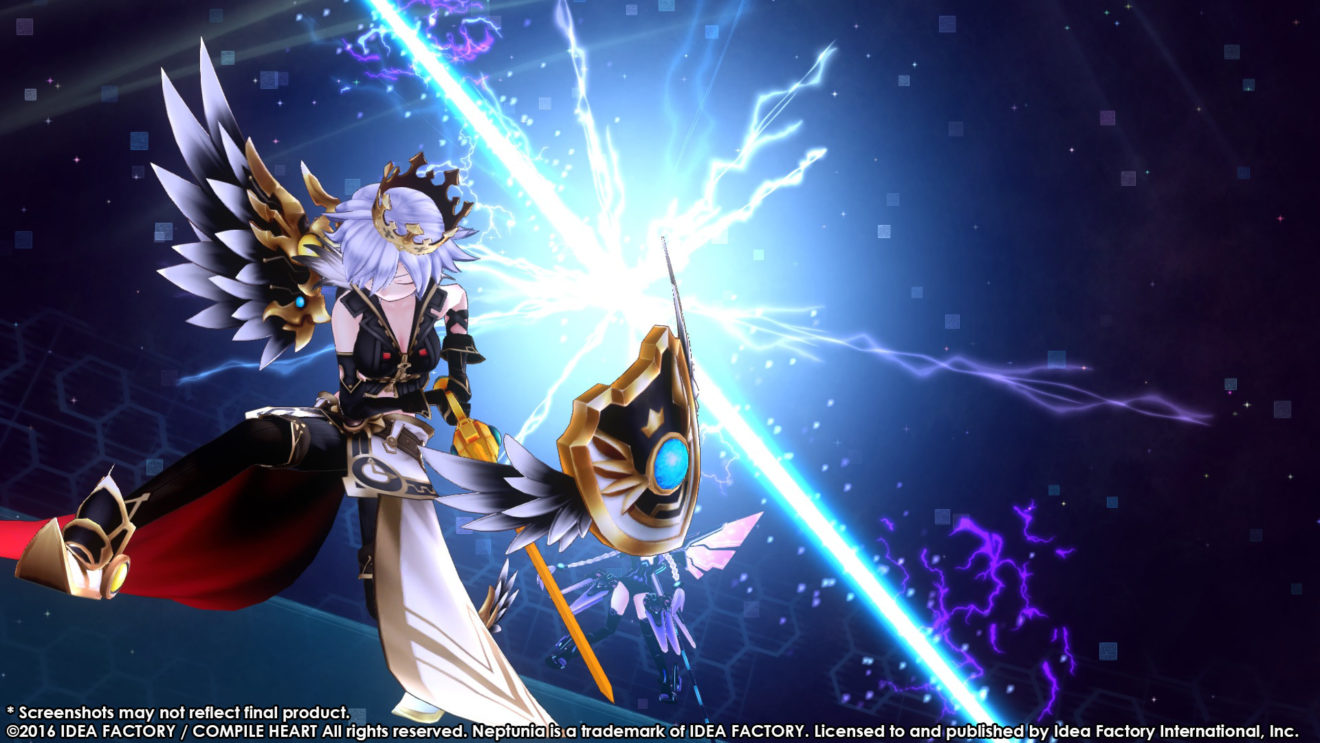 Megadimension Neptunia VII has been rated for Nintendo Switch

A new listing has appeared on the Game Rating and Administration Committee of Korea’s website (via Gematsu) for a Nintendo Switch version of Megadimension Neptunia VII.

In this entry in the Neptunia series a new group has replaced the CPUs of GameIndustri and Neptune finds herself in the Zero Dimension. This dimension is home to the last guardian Uzume Tennouboshi who has been waging a war against a mysterious evil known as the Dark CPU and now needs Neptune’s help.