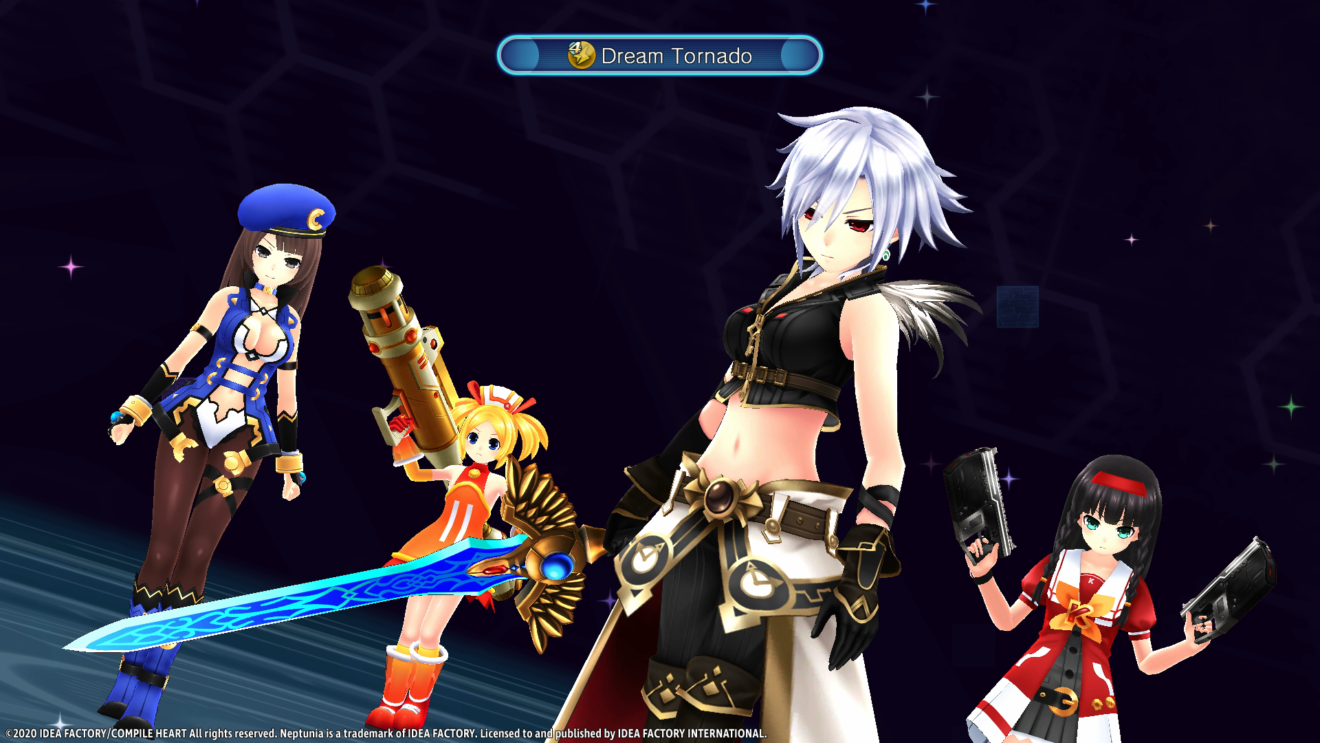 Idea Factory International has announced that Megadimension Neptunia VII will be coming to the Nintendo eShop in summer 2020.

In this entry in the Hyperdimension Neptunia series, Neptune and Netgear are transported to to the Zero Dimension, a divergent world that is nearing a catastrophic end. Upon arriving, the pair find themselves in the middle of a battle between this world’s last remaining goddess, Uzume Tennouboshi, and a colossal evil known as the Dark CPU.

According to the publisher, all previously released DLC for the game, except for the Million Arthur DLC, will be available to purchase on Nintendo Switch.

Megadimension Neptunia VII originally released for PlayStation 4 and PC in 2016.