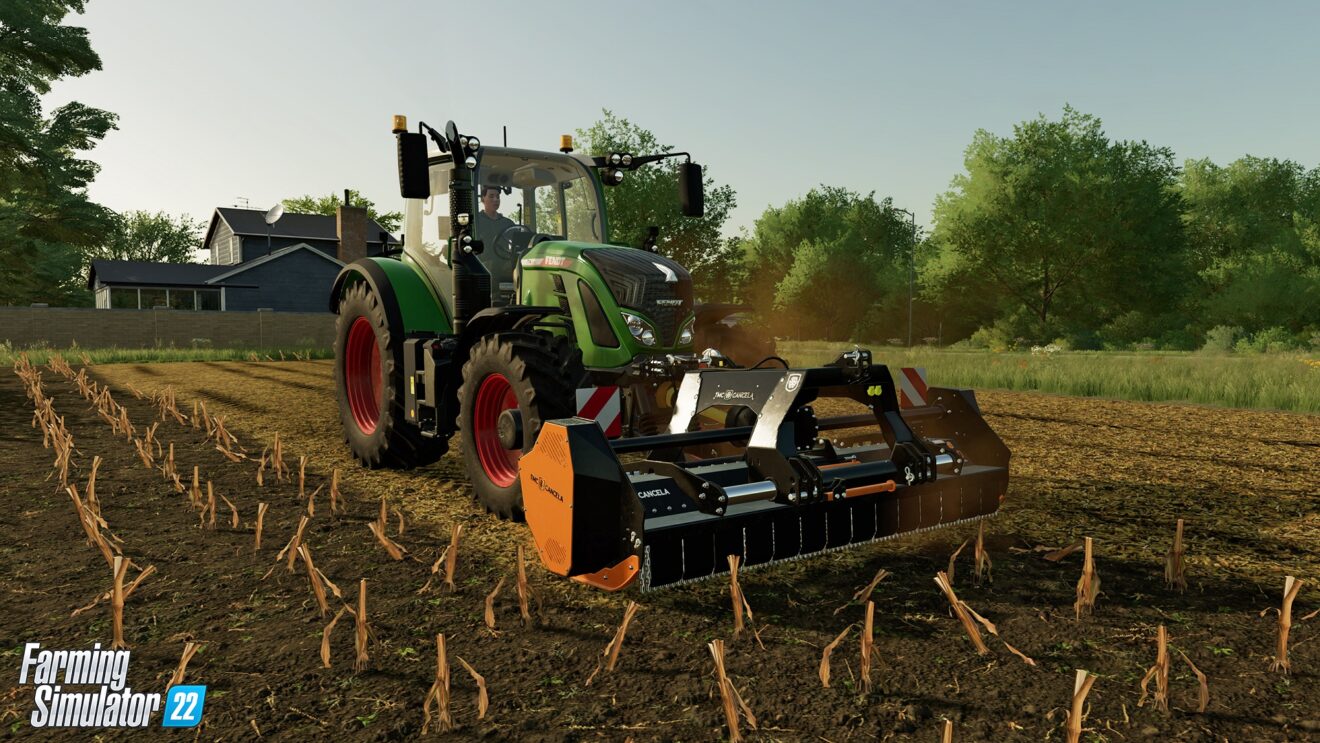 Meet the machines of Farming Simulator 22 in this latest trailer

A new trailer has been released for Farming Simulator 22 that goes over the various machinery that will be available to farmers.

The trailer below offers a quick look at just a small selection of the more than 400 machines in the game, including brands such as IH, CLAAS, DEUTZ-FAHR, Fendt, John Deere, Massey Ferguson, New Holland, Valtra, and more.

“As always, we took great care and cooperated closely with the respective manufacturers to make the machines and tools as authentic as possible – up to the last bolt of each machine,” the developer added in a blog post. “But that’s not all. We’ve done more than making sure, your favorite machines are implemented accurate.”