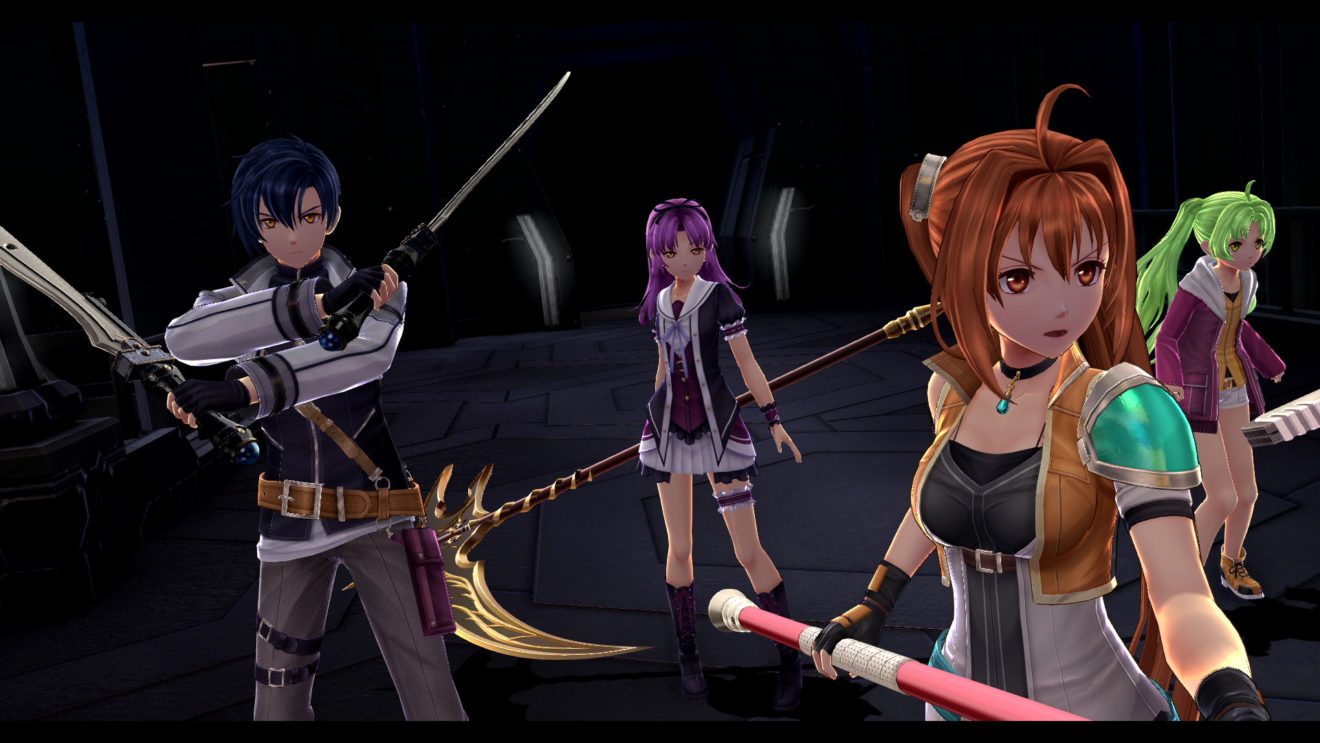 Meet the characters of The Legend of Heroes: Trails of Cold Steel IV in this new trailer

A new trailer has been released for The Legend of Heroes: Trails of Cold Steel IV that introduces us to the game’s cast.

In the trailer below we get to see Estelle Bright, Joshua Bright, Renne Bright, Agate Crosner, Tita Russell, Lloyd Bannings, Elie MacDowell, Tio Plato, Randolph Orlando, and KeA Bannings in action. All of these characters will be fighting alongside the students of Class VII to save the world from total destruction.

This latest entry in the series is set shortly after the ending of Trails of Cold Steel III when the Erebonian Empire is on the brink of war. Class VII’s instructor, Rean Schwarzer, has gone missing, and now it’s up to the students of Class VII, both new and old, to band together with heroes from across the continent to take the fight to the Empire.

The Legend of Heroes: Trails of Cold Steel IV launches this fall for PlayStation 4, with a Nintendo Switch and PC release to follow in 2021.