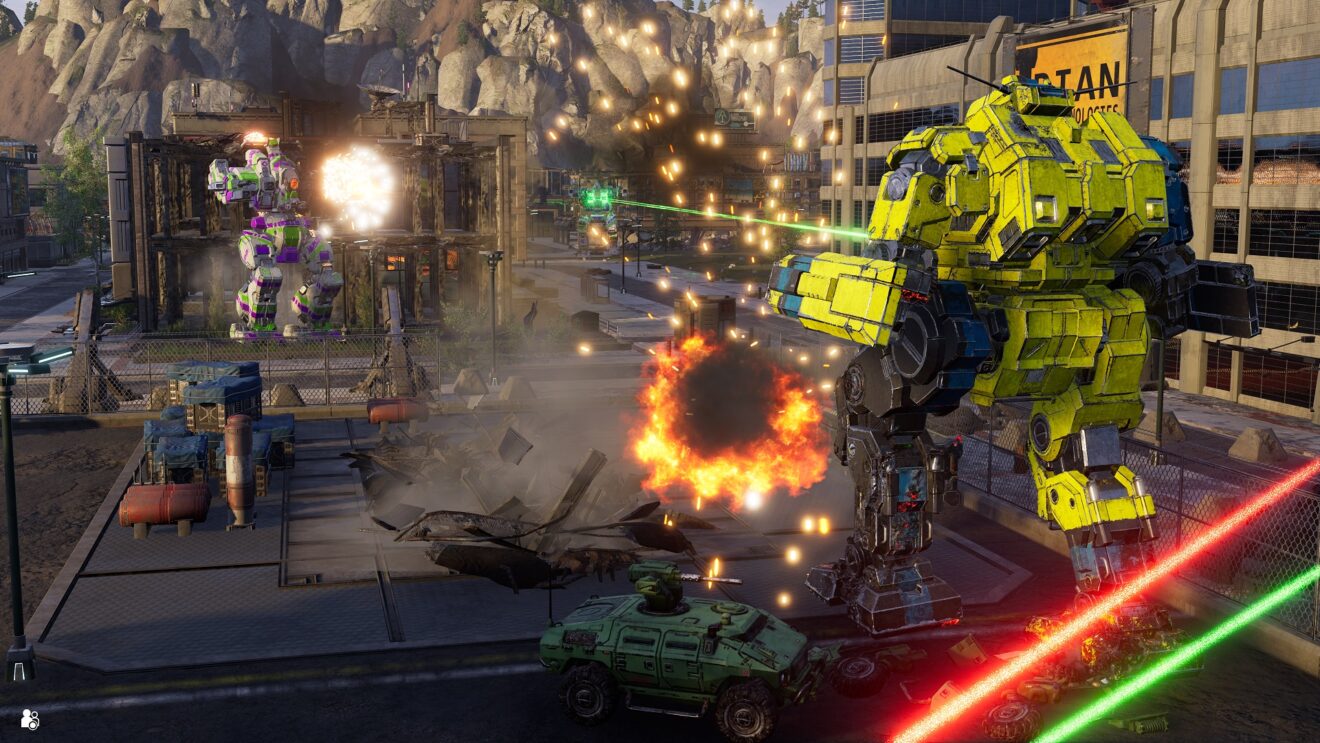 MechWarrior 5: Mercenaries is coming to PlayStation this month

MechWarrior 5: Mercenaries and its Heroes of the Inner Sphere expansion are coming to PlayStation 5 and PlayStation 4 on September 23rd, developer Piranha Games has announced.

The PlayStation release features all of the improvements made to the Xbox and PC versions, including a new story introduction and tutorial for the campaign, the ability to switch between any of the AI Lance BattleMechs during a mission, UI improvements, extreme weather visual effects, enhanced AI, and more. There will also be support for adaptive triggers and haptic feedback on PS5 as well as full cross-platform play with Xbox and PC.

Additionally, Piranha Games revealed that players will be able to experience the Heroes of the Inner Sphere DLC content without actually owning it by joining a match hosted by someone who does own it.

MechWarriors 5: Mercenaries is available now on Xbox Series X/S, Xbox One, and PC.