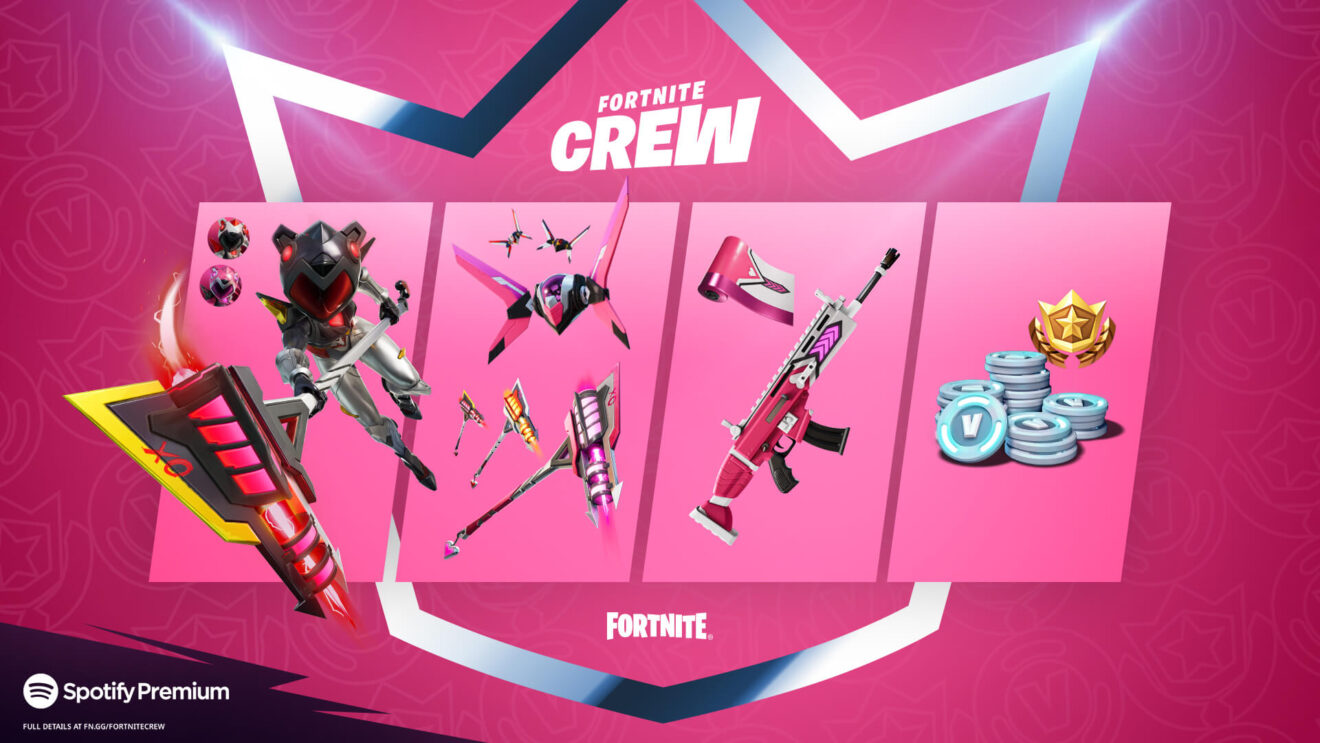 Mecha Cuddle Master is in the Fortnite Crew Pack for June

Epic Games has revealed that Cuddle Team Leader will be returning to the island as Mecha Cuddle Master for Fortnite Crew members in June.

Players who are subscribed to Fortnite Crew will receive the Mecha Cuddle Master Outfit, Psytronic Bow Back Bling, Nuzzle Jet Pickaxe, and Cuddle mech Wrap. The outfit, Back Bling, and pickaxe come in three styles, including the default pink, the white and black Midnight Style, and the white and red Royale style. The Crew Pack will be available to claim from May 31st at 8 p.m. ET.

There’s also still time to grab the May Crew Pack, which contains the Deimos outfit and associated cosmetics as well as full access to Fortnite’s Save the World PvE mode.