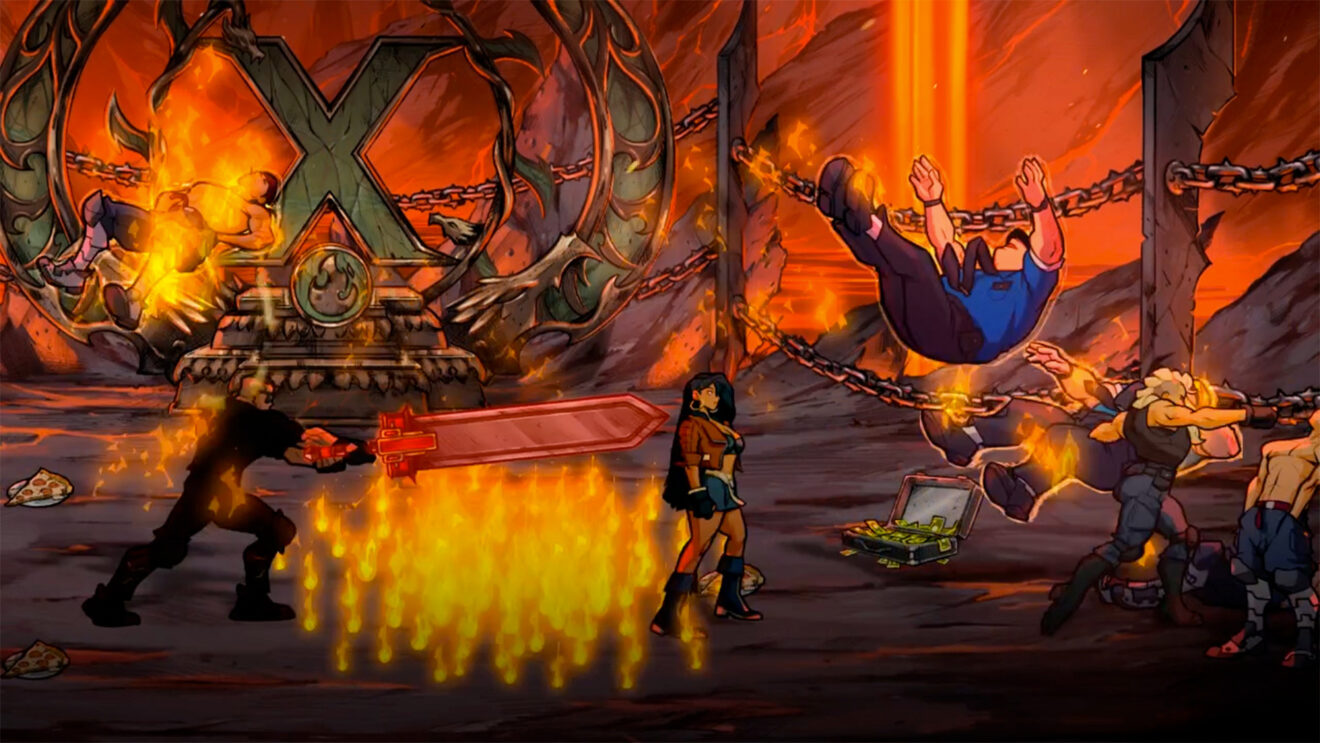 Streets of Rage 4 boss Max Thunder will be a playable character with the release of the Mr. X Nightmare DLC, Dotemu, Lizardcube, and Guard Crush Games have announced.

Max first appeared in Streets of Rage 2 and returned in the latest entry as a boss who was being mind-controlled by the Y twins. Having recovered, he’s now back to fight alongside his friends. Take a look at him in action below:

As previously announced, the upcoming DLC will introduce Estel Aguirre as a new playable character alongside Max Thunder and a third, yet-to-be-announced character. There will also be new moves and weapons and a new Survival Mode.