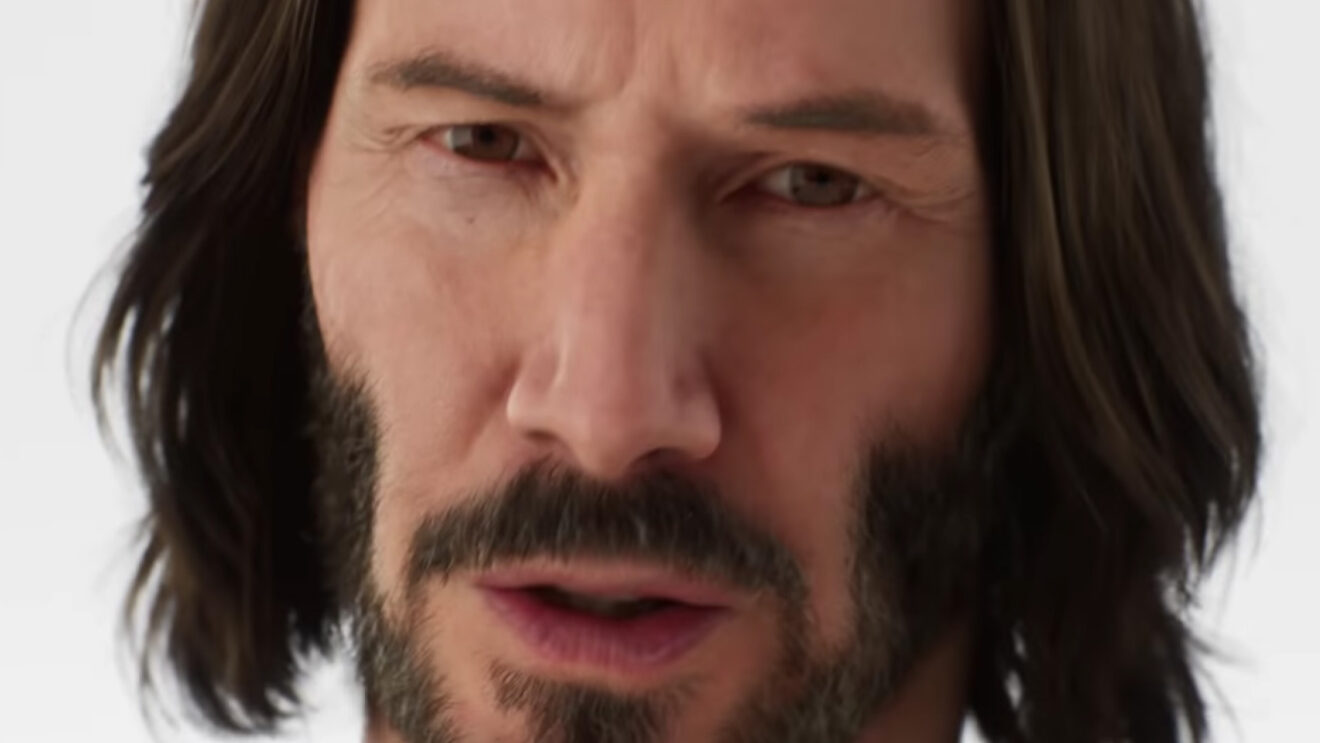 Matrix Unreal Engine 5 experience to debut at The Game Awards

Accompanying the upcoming release of The Matrix Resurrections, a new interactive Matrix experience made in Unreal Engine 5 will debut at The Game Awards on December 9th.

Epic Games’ Unreal Engine released a brief teaser for The Matrix Awakens: An Unreal Engine 5 Experience. In the teaser, an extremely real-looking digital avatar of Keanu Reeves as Neo asks the question “How do we know what is real?”

You can already pre-download The Matrix Awakens on Xbox Series X/S and PlayStation 5 for a “glimpse into the future of interactive storytelling and entertainment with UE5.”

Essentially a demo for the new engine, The Matrix Awakens still appears to be a full-fledged experience. Creative contributors include “members of the original movie team including Lana Wachowski” and features performances by Reeves and Carrie-Anne Moss, who plays Trinity.

Tech demo or not, we’re excited to finally get a glimpse of Unreal Engine 5 working on home consoles. Beyond The Matrix Awakens, Game Awards host Geoff Keighley recently told For The Win that there will be “four or five reveals” on the same level as the Elden Ring gameplay reveal during this year’s Summer Games Fest.