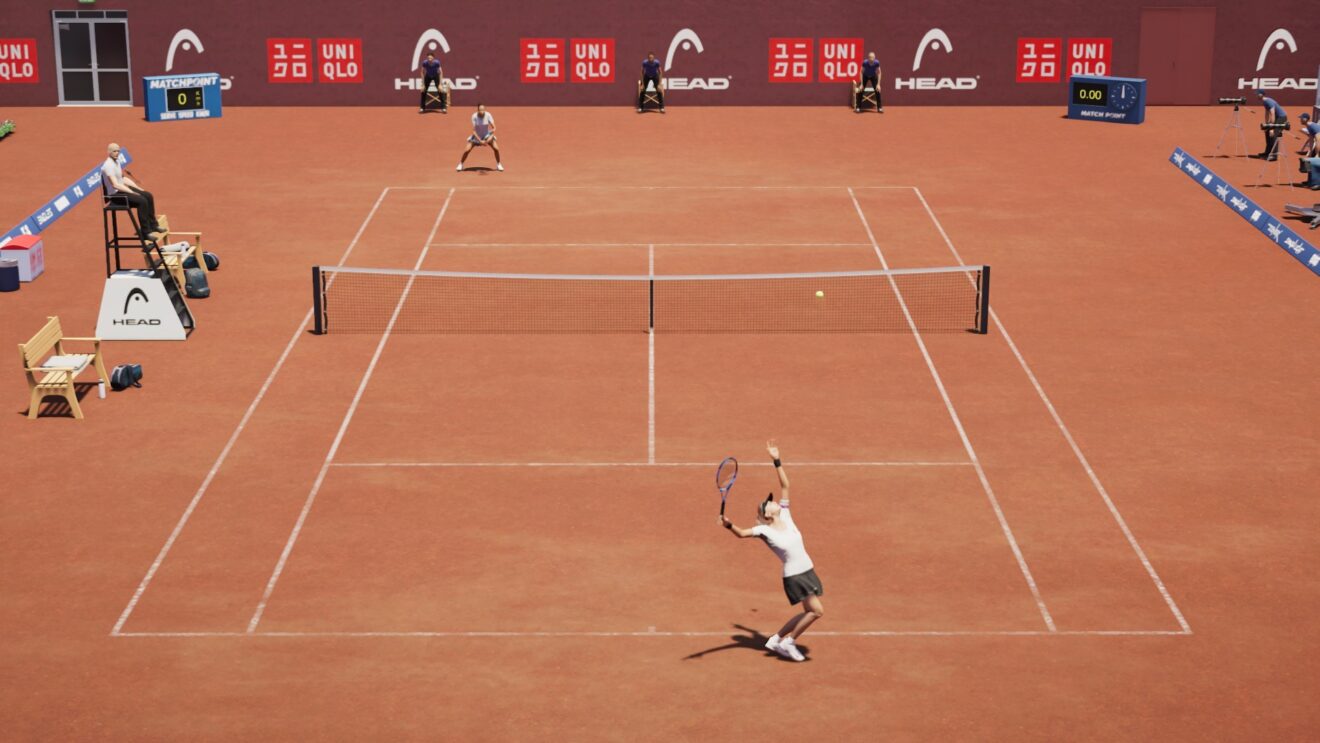 Kalypso Media and Torus Games have revealed that Matchpoint – Tennis Championships will be joining Xbox Game Pass and PC Game Pass at launch on July 7th.

The upcoming game features 16 real-life international tennis stars from the professional circuit, the option to create a 3D tennis star, numerous customization options, and an in-game coaching system. Players can compete in 65 tournaments across 26 stadiums as they work through a career mode that uses “a unique merit-based ranking system.”

“We are very excited that Matchpoint – Tennis Championships will already be available on the official release date of 7th July 2022 for Game Pass customers on Windows PC, Xbox One, and Xbox Series X|S and that we will be able to present our new tennis franchise to as many players as possible around the world,” Simon Hellwig, Kalypso Media Owner & Managing Director, said.