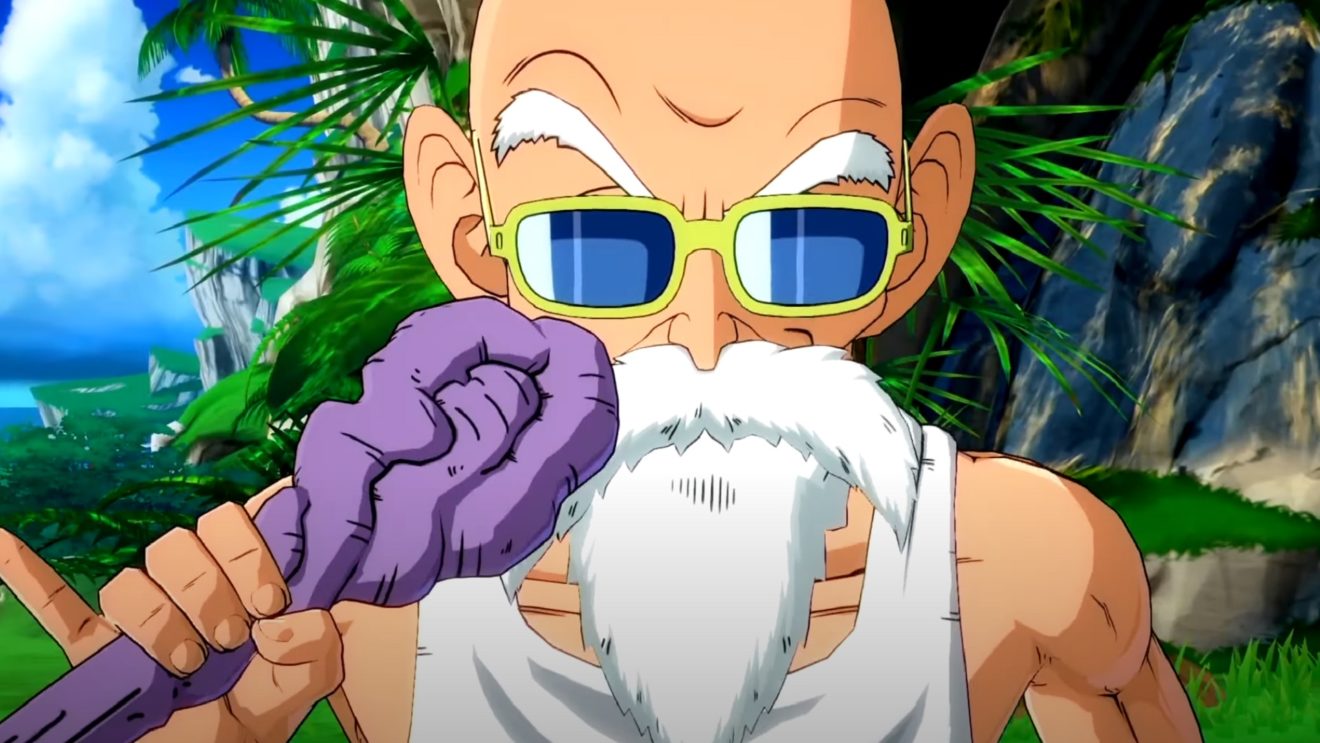 Bandai Namco has announced that “the old turtle hermit” Master Roshi will be joining the Dragon Ball FighterZ roster as the next DLC character.

The announcement trailer shows the master of martial arts in action and offers a quick look at his Evil Containment Wave ability. Watch the trailer below: